Diesel cars in Britain may have lost a vote of confidence having suffered a huge blow after the Volkswagen emissions scandal, yet figures suggest diesel cars still account for 44.1% of the market in the UK, with more than 428,000 diesel cars registered in 2017 so far. Volswagen cars were unfortunately discovered to have had built-in cheat devices which gave false results during emissions tests. The consequence – Brits have become far more sceptical to lease a diesel car, let alone buying one.

Diesel cars may have suffered in popularity, but modern DERVs, the nickname for diesel engine road vehicles are ultimately the smoothest and most refined drive, offering an unrivalled performance to petrol cars.

So if you are wanting a diesel car for an economical drive or a more reliable and efficient engine, then this list may be your best friend when researching the market. It can be really difficult to choose a diesel car if you don’t have a large budget, so in the mix are a number of our favourite cars fit for any purpose.

This car has been named the Car of the Year 2017 as the best diesel and eco car in Britain on the market. It has everything you need - economical to run, practical and upmarket. The 3008 is also priced very reasonably and so a great small SUV or crossover to add to your shortlist. 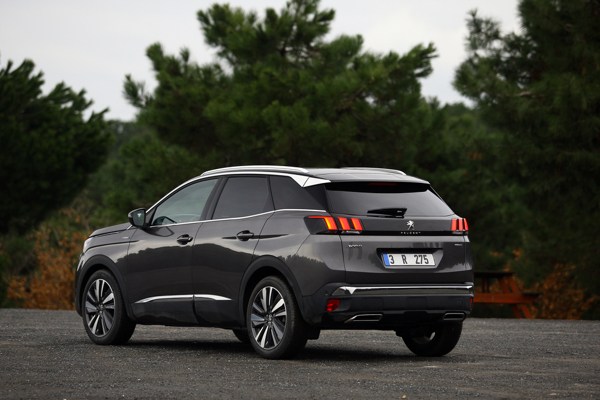 The Discovery is known for its versatility to be what you want it to be. It can the perfect practical family car, as well as one of luxury, and is well-known for being an off-road hero, with much less weight to carry around, stopping and steering better than ever. 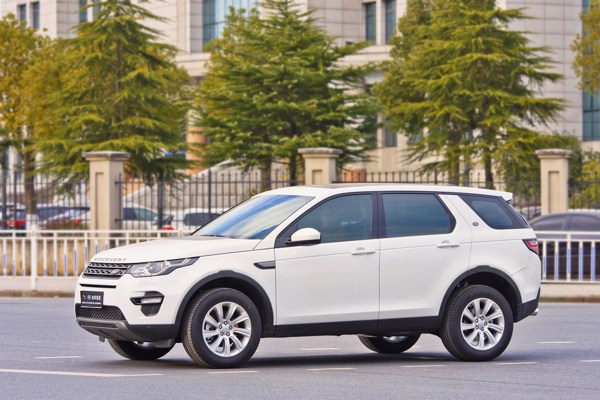 If you’re looking for an SUV, there are plenty of them around on the market, but if you don’t have the budget to match and looking for something a lot more reasonably priced, the Skoda Kodiaq is your go-to option. It is Skoda’s first ever seven-seater car and so a winner for running your family around on a daily basis. 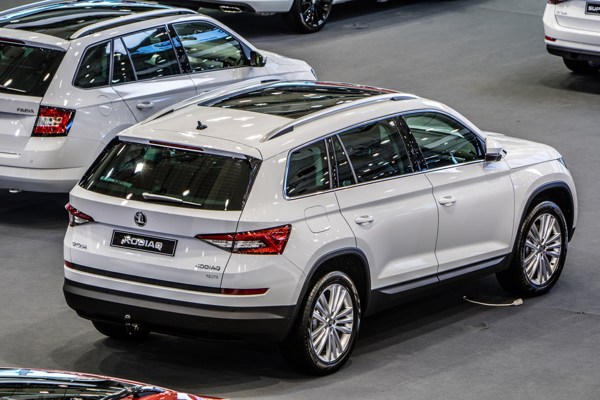 This luxurious SUX rivals the likes of Audi, Porsche and Range Rover, but is built like a tank, and created to boast a distinctive exterior, with lush interior features. The XC90 is a great performer on the road and with seven seats on offer, it is the ultimate candidate for families. 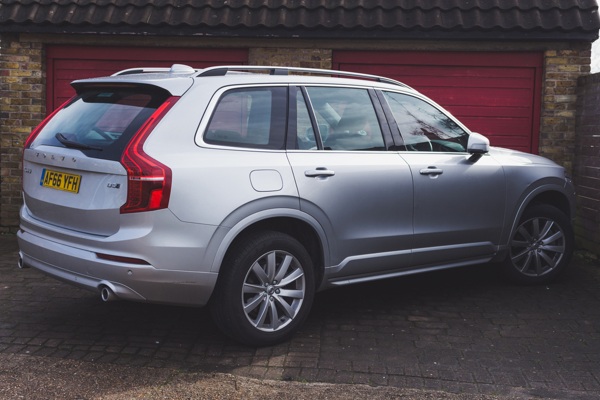 This car was named Car of the Year in 2016 by Diesel Car. The sportage looks appealing to the eye from the outside, and has a number of decent interior features for technology. Not only does it come with a seven year warranty, but you can choose between a two or four-wheel drive, as well as petrol or diesel. You can also opt for six-speed manual, automatic, or a seven-speed dual-clutch transmission. 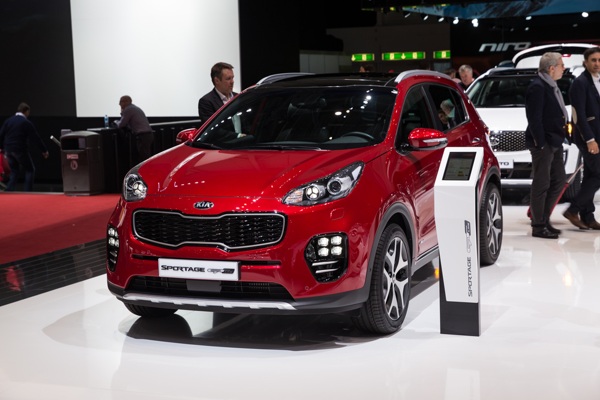 Sleek, chic, stylish and car envy perfectly describes Jaguar’s first SUV. Jaguar really did hit the bullseye with this car, as it is a great upmarket alternative, without needing to sacrifice style for a family-friendly runner. The F Pace has so far had a notable success on the market, dubbed as the ‘daddy car’, fit for all purposes. 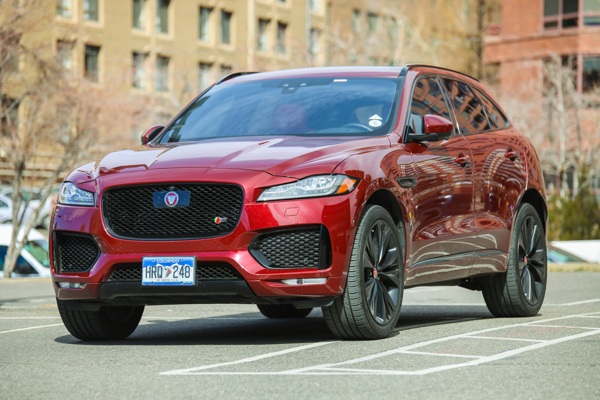 Finding a private plate for your budget