One of London’s most prestigious universities, King’s College London has revealed that air pollution levels drastically plunged in central London on Sunday, as the 37th London Marathon took place. The marathon, a highlight for the sporting world, traditionally bans cars, buses, vans and trucks from driving on major routes.

King’s College London found that harmful nitrogen oxides emissions had decreased by 89%; perhaps another nod to environmental activists who claim that a wide-scale ban for any vehicle entering the city could significantly improve the air and ozone layer, protecting our planet from irreversable harm. 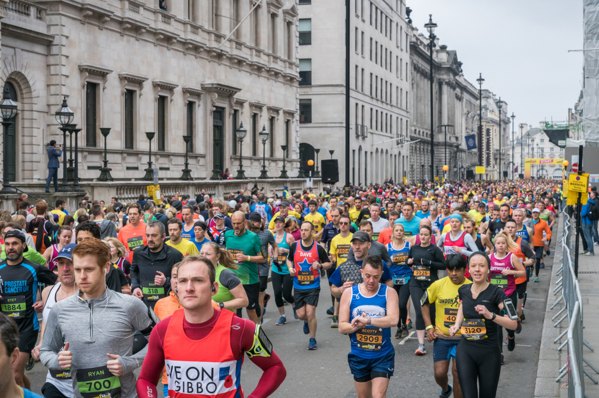 Clean Air Day, which takes place 21 June, is an international day encouraging people to change their ways and reduce the level of harmful pollution, which is slowly changing the way our planet works. The researchers had proven the immense and catastrophic impact petrol and diesel-powered vehicles can have - and understandably why the government is banning the sale of petrol and diesel cars by 2040 to rid them on our roads as much as possible. Interestingly, the figures show the immediate effect banning any vehicles from driving in the city can have on the environment in just 24 hours – imagine if a couple of days a week, this ban were to be implemented? Perhaps the state of our environment would be entirely different.

Analysing recent studies, Click4Reg discovered that NOx emissions are linked to a rising number of premature deaths – 40,000 Britons to be exact. When you put this into context, that is every single marathon runner from Sunday's event. And since medical and environmental experts claim our air pollution is causing unnecessary deaths each year - especially in the most affected areas, the government has introduced new measures to combat curb outputs. One way the government has done this, is by adding extra taxes on diesel cars, and motor incentives to trade in diesel for petrol cars, or electric cars. Some of the schemes offered to drivers is the plug-in car grant, which offers to pay £4,500 towards a brand new electric model. Alternatively, you can have £2,500 off the price of a plug-in hybrid car. 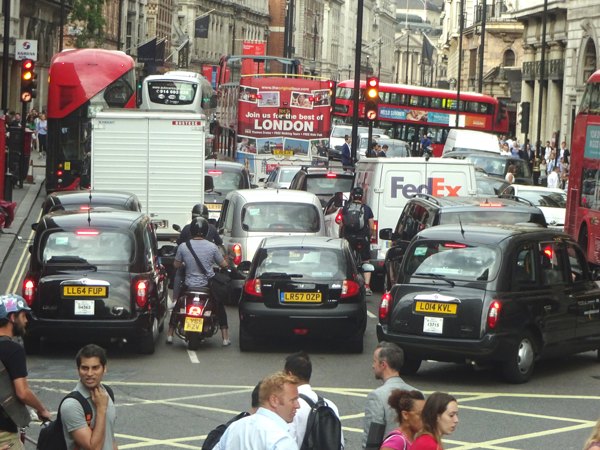 Last year, London Major Sadiq Khan had introduced the T-Charge, an extra £10 surcharge on top of the congestion charge which stands at £11.50. from April 2019, the Ultra-Low Emissions Zone will also apply, with the aim to reduce vehicle pollution in the capital. Paris, Madrid and Athens are also looking to ban diesel vehicles in their city Centre’s by 2025, along with Mexico City. The Mayor of Rome has already announced a ban on all diesel cars from 2024 in their history city Centre, as well as Copenhagen proposing a law to make diesel cars illegal.

Larissa Lockwood, head of health at Global Action Plan, who is heading Clean Air Day in June, has commented:

‘Taking collective action to tackle air pollution every day can make a massive difference, as shown at the London Marathon 2018. With traffic free streets pollution levels dropped by 89 per cent. Imagine if more people left the car at home every day. We would suffer far fewer health problems from air pollution. Let’s take action together on Clean Air Day, 21 June, to make a real difference to the air we breathe.’