In a recent plan proposed by the government, Britain is due to ban the sale of petrol and diesel cars from 2040. As part of the government’s ‘clean air plan’, ministers have backed the ban due to the unnecessary and avoidable impact the poor air quality around Britain is having on people’s health. This comes after a report suggested that nitrogen oxide is polluting the air and posing a major risk to public health.

The government have announced a £3 billion ‘clean air’ strategy in an attempt to tackle air pollution in Britain. Poor air quality is the biggest environmental risk to public health in the UK and our high levels of air pollution could be responsible for 40,000 premature deaths each year, according to a report by the Royal College of Physicians and the Royal College of Paediatrics and Child Health. In addition, the World Health Organisation (WHO) have claimed that air pollution causes more than three million premature deaths per year worldwide.

The report has stated that air pollution can have a damaging impact on people’s health, especially young children and unborn babies. Air pollution has been linked to many serious conditions, such as cancer, asthma, heart disease and even neurological changes, for instance, dementia. Long-term exposure to poor air quality can even lead to a decline in lung function, cardiovascular diseases and type 2 diabetes. 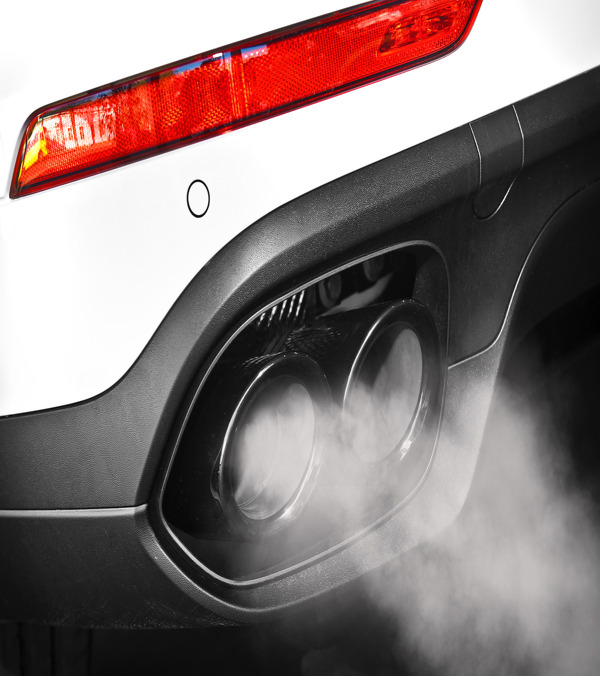 In a WHO report published last year, statistics show that ten towns and cities in the United Kingdom had breached air pollution levels. Cities such as London, Glasgow, Nottingham, Southampton and Oxford surpassed what are regarded as ‘safe’ levels of PM10 particles, and a further 39 urban areas also breached the ‘safe’ levels for PM2.5, including big cities such as Birmingham, Liverpool and Belfast.

However, the plan to get rid of all petrol and diesel vehicles by 2040 may be difficult, with no car scrappage schemes being set. Instead, the government has planned to give local authorities direct financial support by handing over £40 million of the fund being made straightaway. The government hopes councils will use the funds for a range of measures, such as changing road layouts, implementing new technology or encouraging people to use public transport more often, in a bid to reduce the number of cars on the road. If these measures do not help the problem, the government warns that charging zones could be implemented to deter people from driving, or using petrol and diesel cars. Although, these will only be used for “limited periods” of time.

The announcement comes after signs of an increasing shift towards electric cars instead of petrol and diesel ones, in the UK and abroad. Earlier this month, French President Emmanuel Macron announced similar plans to phase out diesel and petrol cars in France from 2040. With Theresa May following suit, the United Kingdom are well underway to become a world leader in battery technology for electric vehicles, with the government set to invest a staggering £246 million over a four-year period. This week, BMW have also announced that a full electric version of the ‘Mini’ would be built in Oxford from 2019, and earlier this month, Volvo revealed that all new models will be fitted with an electric motor from 2019. 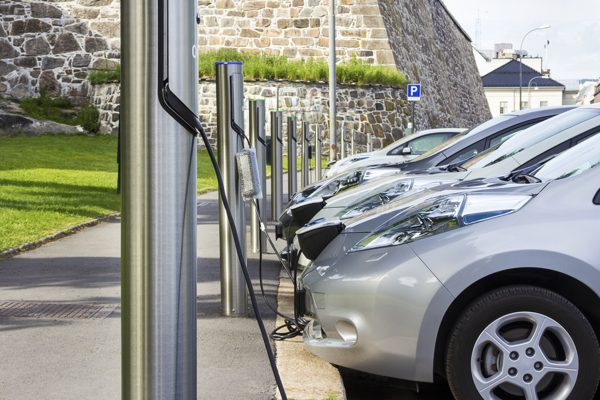 The AA have said that a series of major investments will be needed to install charging points across the country to deal with the growing number of new generation of cars that will be on the roads following this new governmental policy. Although, the AA have claimed that the National Grid would be under huge pressure to cope with a mass switch-on after the evening rush hour if more resources are needed to charge electric vehicles.

According to a National Grid report, peak demand for electricity will add around 30 gigawatts to the current peak of 61 gigawatts – an increase of 50%. Currently there are only 4,500 locations with charging points around the UK, although Zap-Map.com suggests that they are on the rise, with hundreds being implemented each month. The extra electricity needed will be equivalent to almost ten times the total power output of the new Hinkley nuclear power station in Somerset.

This will unsurprisingly rise even further after there is speculation that by 2020 ‘electric’ roads will be a reality, with induction charging pads implanted underground, according to Autocar. An electrically live coil will be buried under road surfaces and when a car equipped with another coil, it induces a current which effectively charges electric cars whilst driving. Research suggests that if 250 metres of every kilometre of motorway was equipped with wireless charging pads, an electric vehicle could travel without depleting its reserves. For example, when an alternative fuel vehicle (AFV) passes over the pad buried under the road for a fraction of a second at a speed of up to 60mph, up to 20kW of energy can be pushed into the electric vehicle. 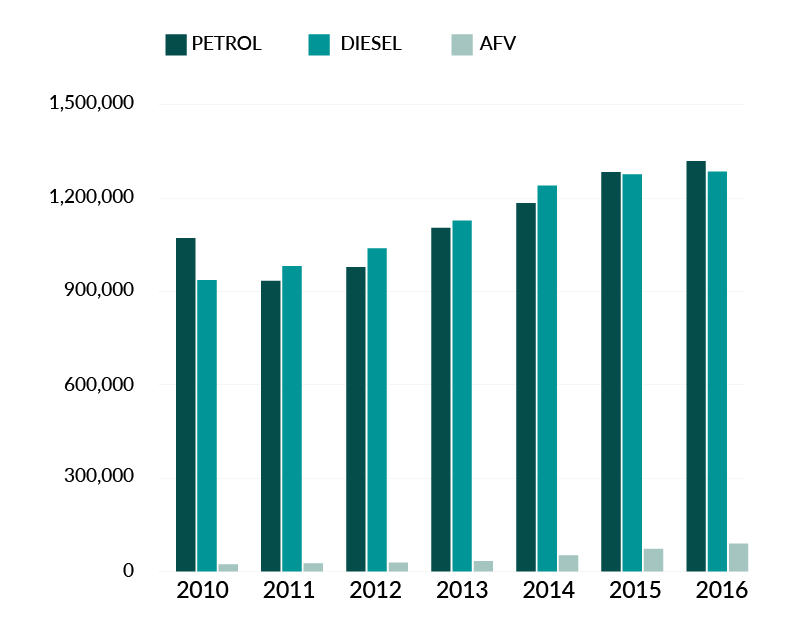 Although, despite the positive impacts this ‘clean air plan’ will inevitably bring, it has been met with backlash from ordinary citizens. Many claim that such a move will cost the economy, and consumers, trillions of pounds. Electric cars are significantly more expensive than petrol and diesel cars, and out of most people's price range - averaging at around £30,000 and above - particuarly top-of-the-range electric company, Tesla, being sky-high and unaffordable for most.

Demand for AFV’s are growing, but at a slow pace – just over 4% of new car sales last year were for AFV’s. A need for affordable cars that meet the requirements and are practical for consumers is needed. For current AFV’s, it can take up to eight hours to charge an electric vehicle, some of which can only travel up to 50 miles, and a small number can travel more than 200. This makes electric cars highly impractical for the average person.

Ambulance calls should be made for life and death emergencies only. Given thi...