Interestingly, a country will favour certain car manufacturers over others – whether that’s to do with brand recognition, brand loyalty or the suitability of the car for the road and weather conditions.

Here we look at the top cars in the UK, Germany, India, Russia and Japan and why a particular trend of what's available exists.

The subcompact, reliable Ford Fiesta has long reigned as the number one choice of car for Brits, with 4,115,000 sold in the last 38 years, favouring the American ford over British car manufacturers.

Ford manages to keep up with popular trends and changes in society. In the recession in the 1990’s, they brought out the Mk3 model which was cheap to maintain and run, perfectly suitable for a fragile economic period of time. The newer models are stylish and sophisticated, keeping up with modern taste. The Fiesta is a compact car but ideal for British families, with a well-sized boot. The ford ensures it stays ahead of the game, with various features added added. Yet the beauty of the Ford, is with newer features, the price does not alter dramatically.

The Ford Fiesta is ideal for Britain’s windy country roads and for the tight roads of the city. The car is also very easy to drive and all at an affordable price.

Moreover, the branding remains strong in the psyche of the British people - the ford logo is instantly recognised. The Ford Focus comes a close second to the Ford Fiesta for the most sought after and purchased car, and as long as Ford models update with the times, it is set to remain this way.

Britain lost many of its car manufactures (Morris, British Leyland) during the world wars, and today Britain is known for its premium and sports cars such as Aston Martin and Rolls Royce. Interestingly Whatcar points to an increase in British-built cars, and who knows what impact Brexit, if any, will have on the car industry. 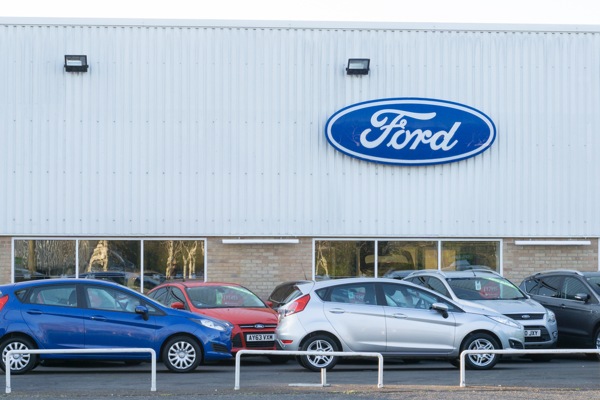 The Maruti Suzuki Alto is overwhelmingly the favourite in India, with a 52% market share in the country with a population of 1.3 billion. It is small and nifty, perfect for India’s tight, bumpy and often unpredictable roads.

This car was the result of an alliance between Japanese Suzuki and the India Maruti. In 1991 India began to liberalise the automotive market, but by then, Marutis was already well established as the choice of car for many Indians.

These cars may also be more common as they are not required to pay import tax, and due to its small size, the brand does not face India’s excise duty on car size tax (taxing cars longer than 4m).

The Maruti is efficient and spacious – they can climb the sharpest hills carrying all 5 passengers and clock many miles.

This cheap and cheerful car is ideal for the average Indian family. It isn’t high maintenance and is low cost to run. The brand recognition of the Maruti is so strong in India and the majority of the cars you see in the street are Maruti. Therefore, it is likely to remain the favourite, despite competition from foreign cars. 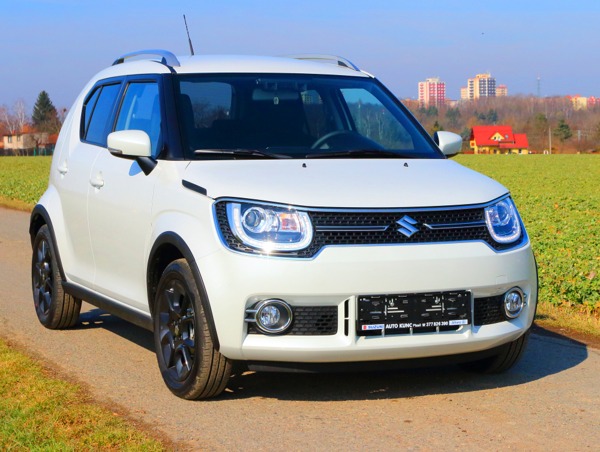 With Germans renowned for their engineering abilities and superior cars, it is no wonder that they prefer their own. The most popular car in Germany is a Volkswagen Golf. Despite the Volkswagen emission scandal in 2015, it is still going strong and has spanned 40 years and 7 generations.

The Volkswagen Golf is a reliable little car which is comfortable and easy to drive. Although not always cheap to buy, you get what you pay for; long-lasting quality. The VW Golf makes for a comfortable, quiet and easy ride with its accurate steering. Best of all, the latest version is significantly better to drive than its predecessor, as it’s based on VW’s latest MQB platform that offers safe handling and excellent ride comfort. It’s got a classy look plus a well-built interior, and the latest model received a 5* safety rating from Euro NCAP.

The newer models have improved its passenger and boot space. It has kept running cost down, and models such as the Golf Blue Motion is low in Co2 emissions. There is also a huge choice of engines and trim levels.

All of the above point to why this car has reigned supreme in Germany. 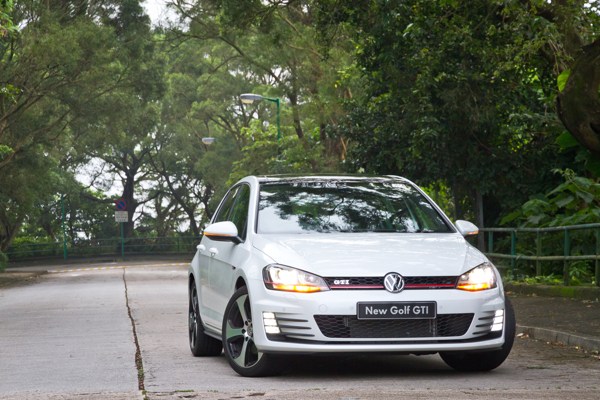 The automotive industry in Russia is seriously slumping with less demand to purchase new cars. However Lada (Russias no1 brand) has continued to buck this trend with a slight increase in sales.

Russians have brand loyalty as all models in the top 10 are produced in Russia, and the most popular car is the Lada Granta. Although it’s found itself at the butt of many jokes, the manufacturer AvtoVAZ is one of the largest in the world.

The Lada Granta was a more contemporary move away from the A B and C segments and is more aligned with the needs of young Russians and Russian families. It is a low cost car, and simple and reliable to drive. It is also compatible with Russia’s cold winters, unlike some foreign models. Additionally, the engine is quiet and the large windows are very practical.

Putin is a fan of the Lada, seeking to promote it where possible with patriotic campaigns. He set up the ‘Lada Granta’ cup in 2012 to advertise the car. Rather embarrassingly though, when attempting to drive the car live on TV, Putin was unable to start the engine.

The Lada Granta is starting to see competition from more stylish foreign makes such as South Koreas Kia rio and Hyundai Solaris, but is set to remain a popular car due to the patriotic nature of Russians and marketing campaigns by its leader. 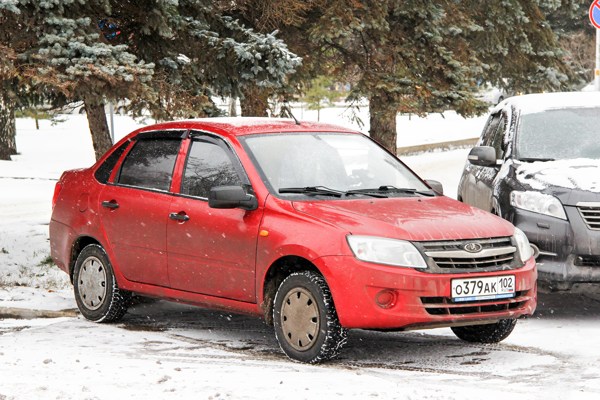 The Japanese remain loyal to their own cars with the Toyota Prius taking the top spot. In close second is the Prius C and the Honda Jazz comes a close third.

These cars have maintained a solid reputation with the Japanese.

The Toyota Prius is agile on the road, the steering is light and the brakes are strong. It is a hybrid car which means that it combines a petrol engine with an electric propeller. It was voted the number 1# green car, due to its low CO2 emissions, improved fuel economy and its ability to part-operate in electric only mode. These cars are becoming popular abroad, especially with a growing awareness of how much cars are damaging environments. As a result, many can be seen driven in the UK today.

Toyotas are becoming very popular abroad, as they are known to be reliable and sleek cars. Toyota is one of the largest car manufacturing industries (even trumping Germany) and said to be some of the best cars on the market, and so it's no surprise Toyota will stay at the top of the most popular car list in Japan. 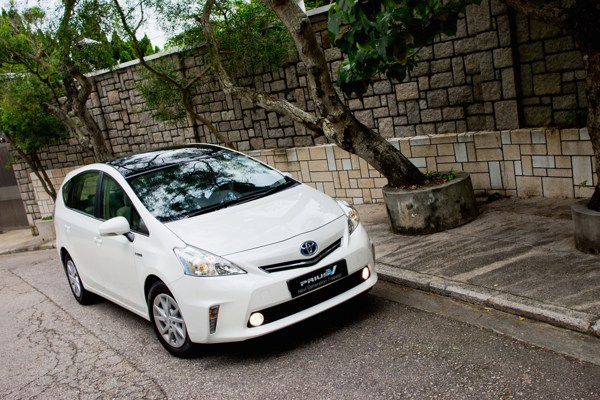 Top cars elsewhere in the world: