Car Insurance Premiums Rise to a Whopping £481; a 9% Rise

The Association of British Insurers (ABI) has today released the latest information regarding motor insurance in the UK. Click4Reg discovers that - unfortunately for British motorists - the cost of insurance has gone into overdrive, as premiums reach a substantial new high of £481. The average motor premium has risen by 9% in 2017, which is to date an all-time high, adding almost £40 to the average insurance policy.

To achieve such results, the ABI has a Premium Tracker, the only market survey which measures accurately the prices consumers are paying to cover their vehicles. The tracker show more precise data, as it does not take into account quotes, just purely what consumers have set up in the way of direct debit payments or having paid their insurance policy in full when taken out. The full press release shows that in the fourth quarter of 2017: 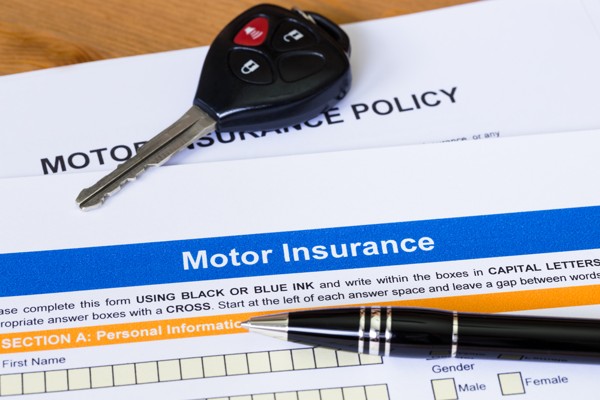 And in turn for their results, the ABI are urging the government to help reduce the cost of motoring insurance. They are proposing the following:

“The rising cost of motor insurance shows no sign of abating. Changes to how compensation pay-outs are calculated, Insurance Premium Tax, more whiplash-style claims and rising repair bills are all piling on the pressure for cash-strapped drivers.

“The Government must urgently bring forward relief for motorists by introducing its reforms to create a fairer compensation system, and tackling low value whiplash style claims without delay, as well as freezing Insurance Premium Tax. It is time cash-strapped motorists got a break.”

When considering if you should sell your personalised number plates, it is cr...

Tech in the Automotive Industry

According to Mike Hawes, Chief Executive of the