In 2016, the car is the most common means of transport for individuals of all ages, genders and income groups, with 90% of all passenger journeys being made by road. There are at present around 37.1 million vehicles registered on the roads (that’s 25.8 million cars), a 1.6 million increase since 2011, with the most pronounced increase in the South east at 373,200 more cars registered. This was the first time the second half of the year had exceeded 800,000 since 2003.

However, up until the 1990’s, annual trip rates were increasing, before falling to low levels last seen in the 1970’s. Despite this, car journey distance has increased over 100% since 1952, with drivers commuting much further distances. This is probably due to longer commutes and cars with more efficient fuel consumption.

On average, females make more trips than males, but males travel much further each year, although women are fast catching up. Women generally are offered lower insurance deals, as they are less likely to engage in risky driving and cause car accidents. Numbers of women working are going up and therefore they have more economic freedom, another factor which contributes to women’s increase in car ownership.

Due to environmental concerns, the highest number of ultra-low emission vehicles were registered for the first time in the UK. Considering the high levels of CO2 emitted by cars which damage the environment, this is a relieving statistic. 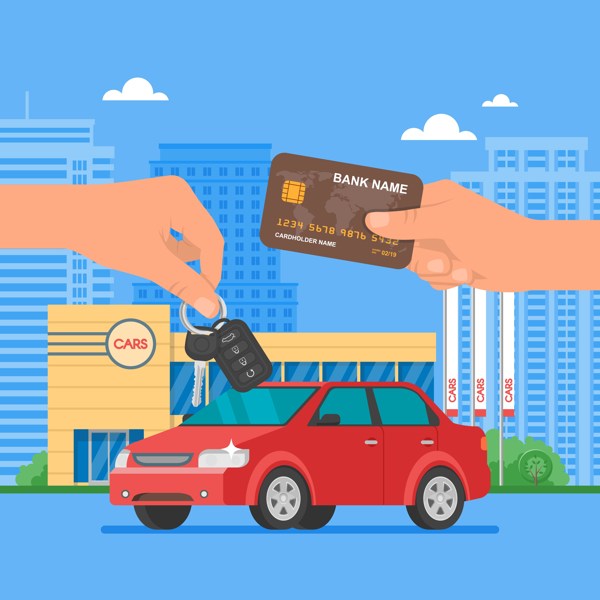 In the capital, there are 2.6m cars registered, but driving in London has been falling since 1990 and the past decade has seen a 30% reduction in central London traffic.  There has also been a slight decline in households with 1+ cars over past few years. Car ownership (households with access to a car) vary substantially across London: at a borough level it ranges from 26% in Islington to 75% in Richmond Upon Thames

Walking trips fell dramatically by 27%. Most people will walk if the trip is up to one mile in length, but drive if it is higher than that. Using public transport has also increased, with introductions of simpler and cheaper travelling systems i.e. the oyster card in London, railcards for national rail and the more recent bus hopper fare, which have for a long time put London ahead of other cities in progressive public transport systems.

In recent years, concerns over the environment has led to politicians seeking alternatives to cars, with previous London mayor Boris Johnson bringing out the ‘Boris Bike’. 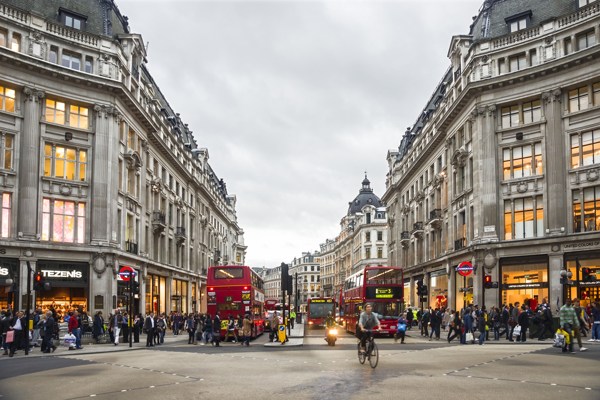 Some reasons for the decline in cars, and the smaller proportion compared to the rest of the country:

London has a vast transport network; the underground is used by around 4.8 million people per day.
The large number of immigrants, visitors and those residing in London for a temporary period.
The chaotic, chock-a-block roads which many seek to avoid, preferring alternative forms of transport.
Congestion charge, parking costs and hefty fines for those who illegally park.
A decline in young people holding licenses
Changes to company car taxation

We are seeing a huge drop in sales of cars to young people. It is hardly surprising considering the massive student debts young people face, combined with expensive living, sky-high car insurance costs and the many costs of learning means that the milestone of owning a car does not take priority.

In addition, young people’s attitudes are changing. They are seeing less importance in material possession, and more importance in being independent from their parents, having flexible schedules and gaining life experience.

Numbers of drivers are increasing, but taking into consideration the UK’s growing population, it is not as much as we would have expected, with less young people taking tests and buying cars. Overall car sales are down, and only time will tell what impact, if any, Brexit will have on car sales. 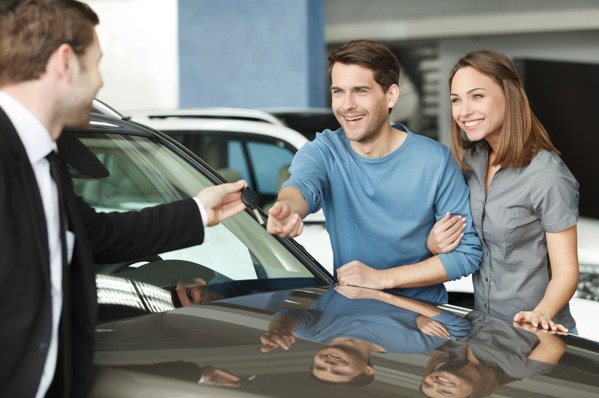