On March 1st, Brits saw driving laws change dramatically, with enforcement punishments becoming increasingly harsher, adding six points to your license if laws are not obeyed. However, with what seems a positive change towards safer roads, it seems strange to think that the blood alcohol concentration (BAC) limit is at its highest in Europe, have we forgotten about the danger drink driving can cause?

For years, drink driving related accidents have been an issue, with a reported 31,420 related drink driving casualties in the United Kingdom in 1979. However, laws became increasingly tight, from lowering the BAC limit, to the instruction of evidential breath testing, which saw casualties drop by 20,000 since its introduction in 1983. Nonetheless, the recent World Health Organisation (WHO) Global status report on road safety 2015 highlighted the significantly high BAC limit in the UK when compared to Europe.

The average BAC limit in the UK currently stands at 0.08; we are the most lenient in Europe, only in line with Malta, Azerbaijan and Romania. In that case, we would assume that drink driving related crashes in the UK would also be one of the highest in Europe. Here at Click4reg we investigated whether drink driving limits contribute to a higher or lower number of accidents. 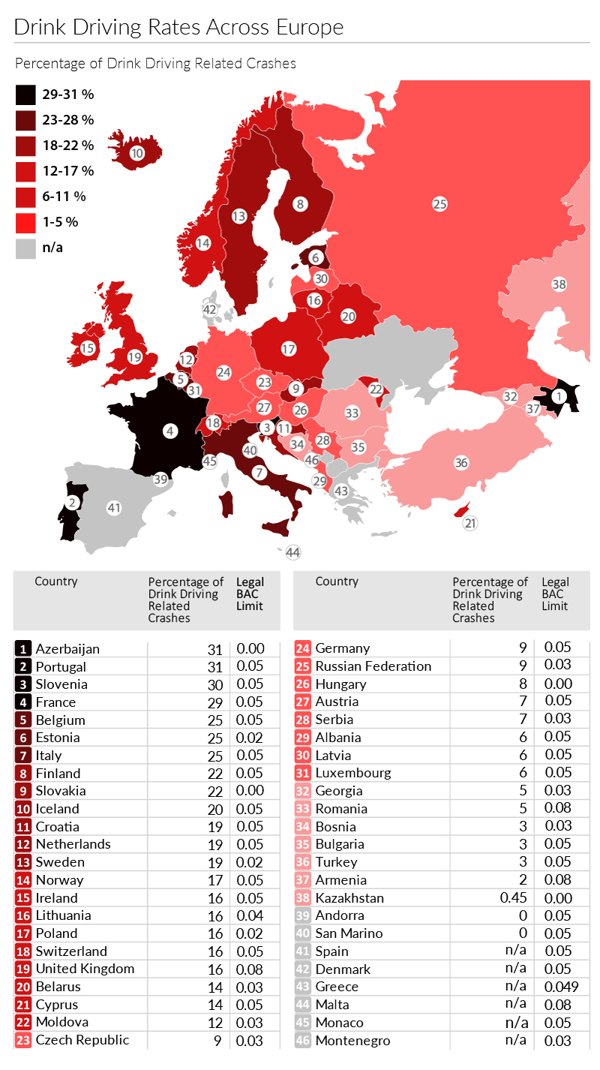 Results were particularly surprising for places such as Azerbaijan, where the percentage of drink driving related crashes, stood at 31%, although the Legal BAC limit stands at zero. This contrasts massively with Armenia, whereas mentioned, the BAC limit stands at 0.08; however, the percentage of drink driving related crashes is just 2%. Such surprising results, allowed us to reach little conclusions to what factor would result in less drink driving accidents on the road.

Other characteristics which contributed to alcohol related accidents are enforcement ratings per country, which was included in the report by WHO. With stricter laws implemented over the last few year, you would assume that those countries with harsher enforcement rates would have less severe road accidents. Yet, surprisingly, the results differed and was not what was expected. The number of alcohol related incidents does not show a significant correlation between enforcement ratings and the percentage of accidents. 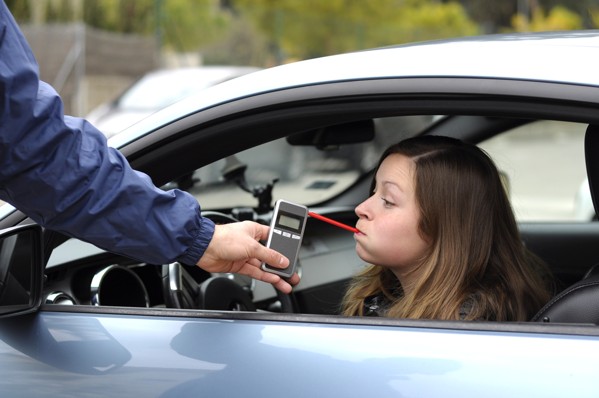 Therefore, it is necessary to dig deeper into independent laws in certain countries. This is the case where figures seem particularly surprising in countries such as Finland, where they rank as one of the countries in Europe with the highest drink driving accident rate, though their enforcement rating is nine. Although accident rates are significantly higher than other European countries, levels of enforcement has got a lot stricter in the last few years, considering alcohol breathalyser tests were not present in police cars until 2012. In time, as enforcements have changed, the accident rating has decreased; in 2013, a year after the law came was enforced, the percentage stood at 24%, and dropped 2% in two years. Consequently, we cannot simply assume that enforcement ratings do not imply a low or high accident rate.

Although statistics do not measure up so clearly in relation to enforcement ratings, through exploring it further and looking at past enforcement rating legislations, we can predict that future law enforcements will encourage drivers to be more cautious. However, what is almost certain from our findings, is that the legal BAC limit makes little difference to the percentage of drink driving related crashes. 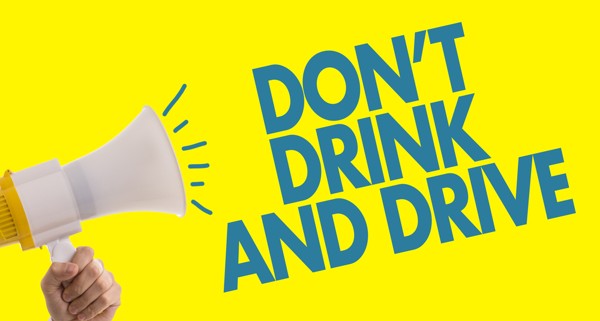 It’s been revealed that motorists are to be affected by road tax changes that wi...