Electric cars have up until now been considered a luxury, which perhaps only the wealthy could afford - much like private number plates. And albeit still astronomically priced, electric cars are beginning to lose their novelty and are seriously becoming a contender for a more viable form of transport. Not only a class of their own, in their design, speed and getaway power, they are economically and more environmentally friendly for many motorists who are keen to abandon petrol and diesel engines.

Whilst Tesla is currently the most popular electric car brand, many car manufacturers are tapping into the industry and preparing to launch battery-operated vehicles. Whilst a Tesla can start at £50,000, many consumers are turning a blind eye until necessary.

But as time goes on, and car manufacturers develop electric cars, various experts are predicting that prices will ultimately fall in a few years. As per the report by Bloomberg New Energy Finance (BNEF), experts suggest that by 2024, electric cars could be as cheap as petrol and diesel vehicles. Currently, 37% of the cost of an electric car is made up by the battery. Bloomberg researchers claim the cost of a battery will reduce to 24%; a substantial decrease for manufacturers and consumers alike. And what’s more, this decrease should only continue, as prices are already down from 49% two years ago, and so a pattern has emerged in the electric car battery market.

2024 doesn’t seem all too far away, and as the popularity of electric vehicles continues to grow, so do the companies producing battery electric vehicles (BEVs). In addition, the government are trying to make owning an electric vehicle considerably easier, with Transport Secretary Chris Grayling saying every new home, office and street light is to have charging point.

So, if you have a growing family, or perhaps you’re thinking about starting one and you need a car that is spacious and economically efficient for all the taxi-ying around you’ll be back, here’s our list of 8 of the best electric cars of 2018. 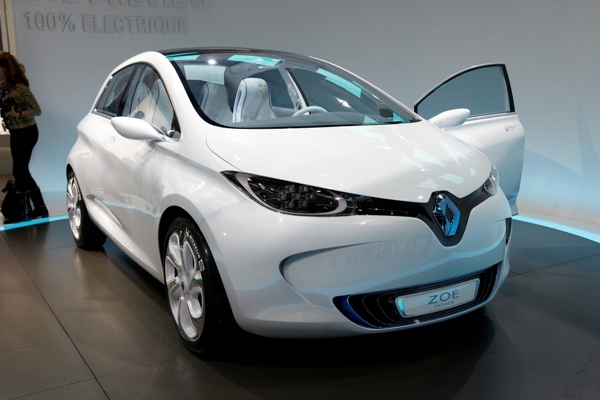 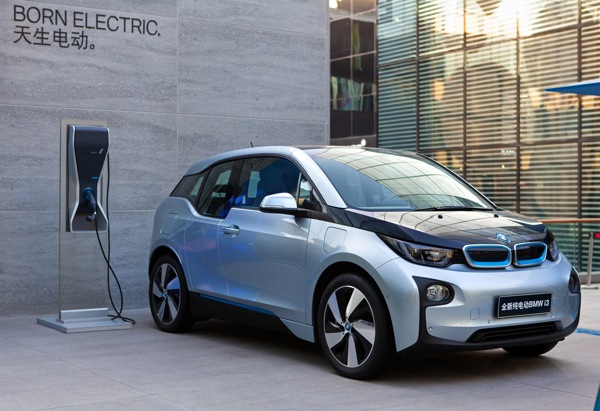 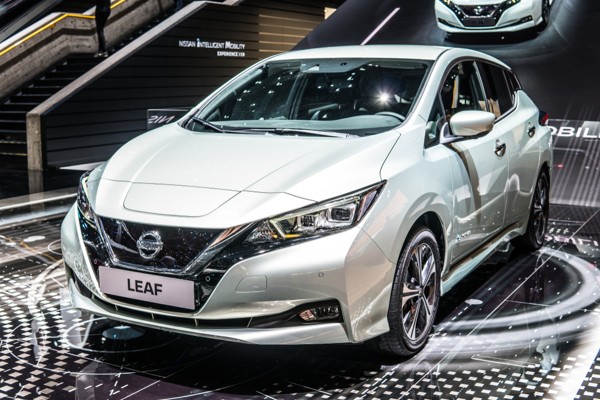 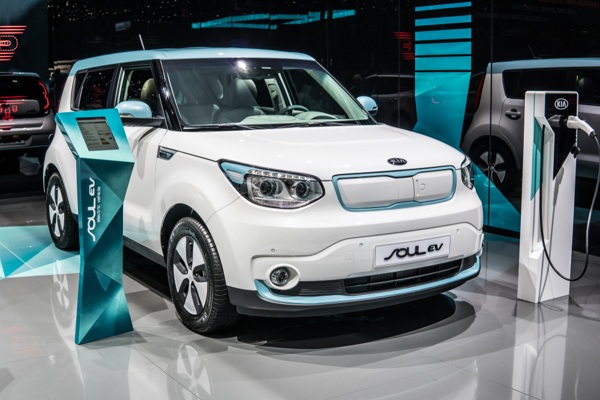 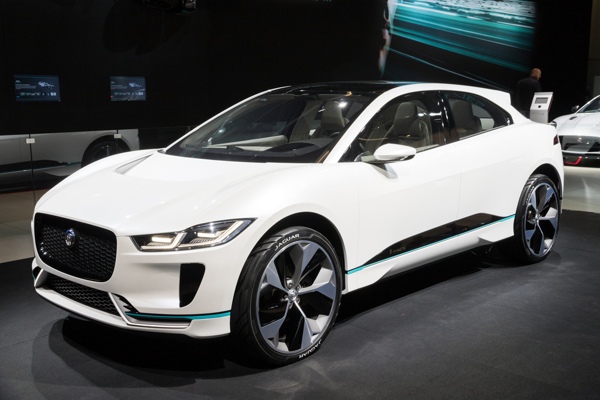 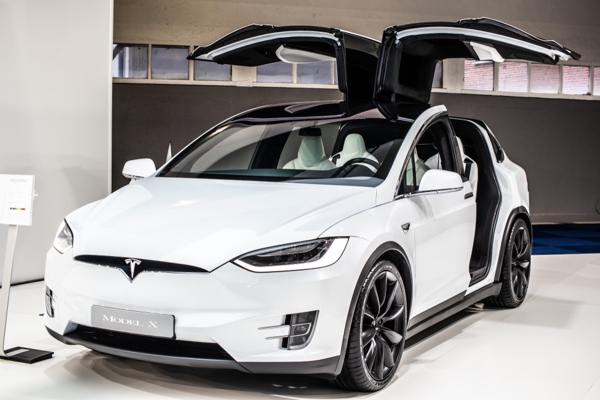 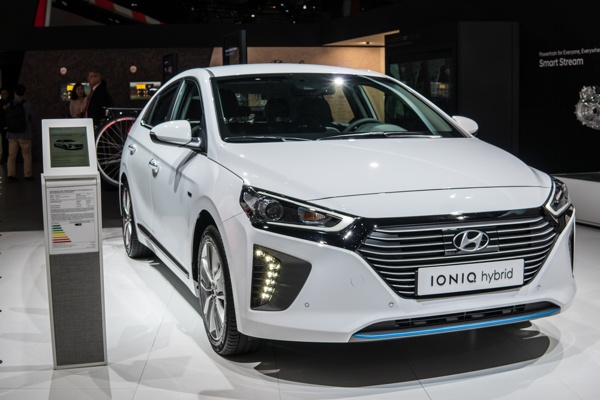 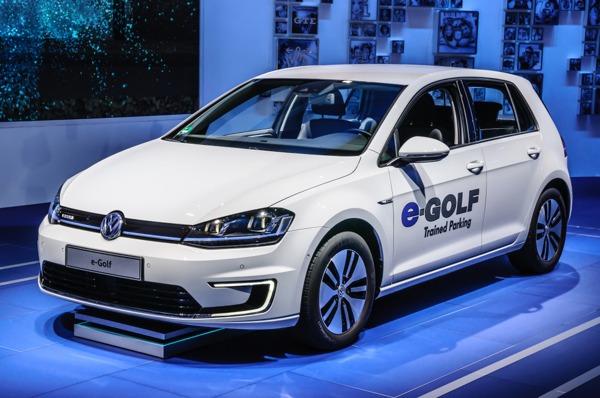