Wondering how best to spend the last couple of weeks of the summer holidays? With your parents visiting and a couple of bored, tetchy kids; it can be hard to find an activity that suits all ages. And whereas you could dust off your dog-eared game of Monopoly; with the mini-heat wave set to continue throughout the week, we’ve a better suggestion…

Family Motor Shows & Rallies cater to all ages. With delicious home-baked treats, classic cars, motorcycles and country displays; your mundane Monday has just transformed into an extraordinary fun-day!
For the youngsters (and the young at heart!)

Many car rallies and motor shows cater to young families. It’s not uncommon to find activities such as merry-go-rounds, bouncy castles, dodgems, face painting and hook-a-duck games. Some motor shows even include pony rides.

One of the nicer aspects of families attending motor shows and car rallies together is the interaction that occurs between generations. It’s uncommon to see Grandpa take the kids on in a head to head duel with the dodgems or, the kids to be mesmerised by the old traction engines. Families come alive when they have common ground to talk about. 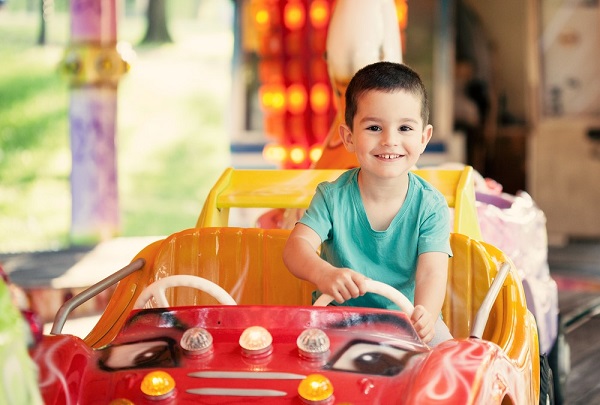 Another popular event which is often included at larger car rallies is the dog’s agility course, where owners put their dogs through their paces, tackling obstacles against the clock. Other show sometimes opt for performances from raptor such as; falcons, Harris hawks and barn owls. Occasionally, demonstrations may be held by the police with their mounted section or dog handling team. Along with dogs and horses, police frequently feature their collections of classic police vehicles. 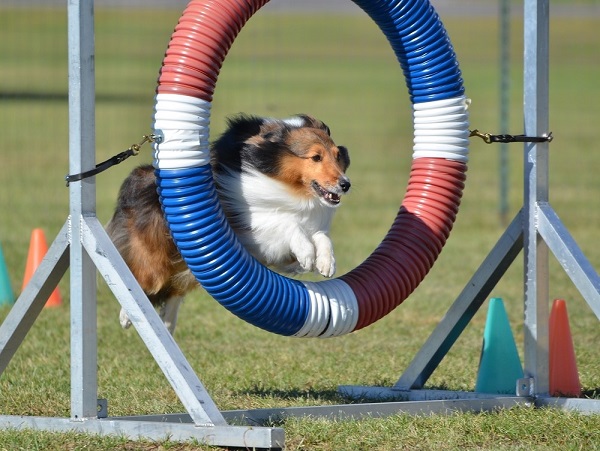 A trip down memory lane…

It is not uncommon to see a wide range of military vehicles feature at motor rallies. Green Goddess Fire Engines, tanks and mobile guns are amongst a few of the vehicles you’ll typically see displayed. Occasionally, war-time vehicles such as motorbikes (Royal Enfield, BMW and Triumph 3HW), armoured cars (such as the Otter Light Reconnaissance Car), and utility vehicles may also be on show. 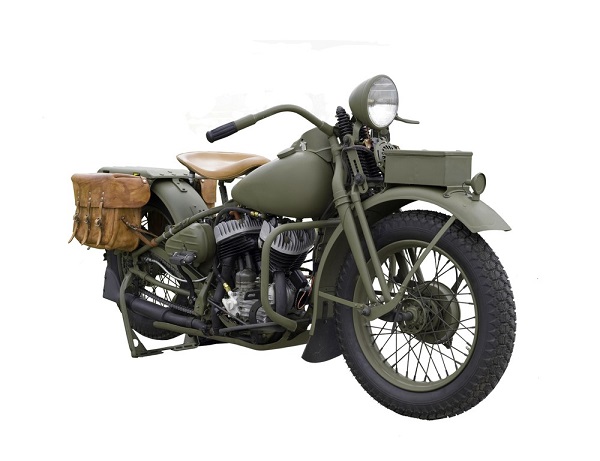 For the vintage car lover; you may be able to spot pre-1974 classic cars such as; Aston Martins, Austins, Bugattis, Maseratis and Jaguars. Traction engines may feature at the rally. A true sight to see, these steam-powered engines were very versatile and were able to plough fields, deliver heavy loads and even power certain locations.

A day in the country

Another popular display, enjoyed by both young and old, is that of the working tractors. In all shapes and sizes; the tractors are paraded around an arena whilst the commentator explains some fun facts about their working history and specifications.

Young farmer’s games are often as messy as they are fun! Held in the performance arena, games such as having to catch water (sprayed by giant jet hoses), into large tarpaulin bags whist being covered in flour and feathers, is just one example of the ridiculous, team-building games played. These games often give many a laugh to all the spectators watching.

At some motor rallies; a daring motocross display will be held where riders fearlessly perform jumps, flips and other breath-taking stunts! 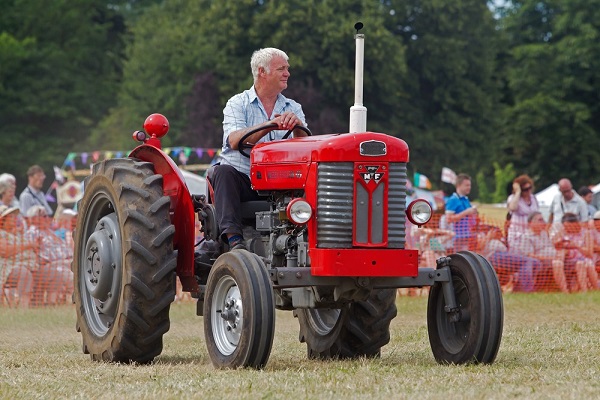 Whether a classic picnic with the family, or a scrumptious bacon butty with a good dollop of ketchup; you can guarantee one thing – the food at such events will be delicious! 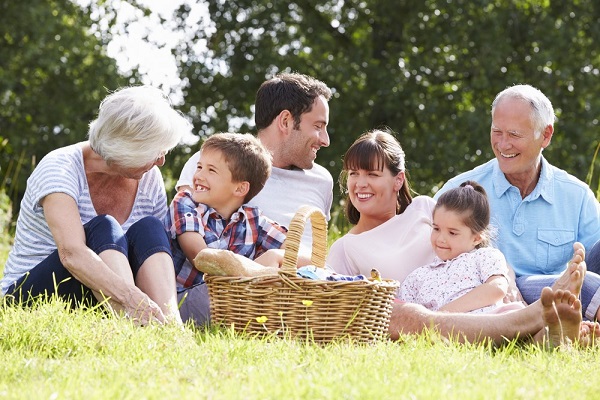 Sometimes there will even be local produce in stalls surrounding the food tent. Freshly baked muffins, biscuits, hot jacket potatoes, ice cream and crepes are popular favourites in stalls. There are also likely to be non-food stands selling gifts and merchandise relating to cars. Clothing, books, gifts and experiences are all typically available at rallies.

So what are you waiting for? It’s time to pack the picnic and head outdoors so you can better enjoy the sunshine!

Tech in the Automotive Industry

According to Mike Hawes, Chief Executive of the

The Driver and Vehicle Licensing Agency (DVLA) have been selling private plates ...