One of the largest car manufactures in the UK has agreed to launch an initiative for UK consumers to trade in their cars that are more than seven years old, by offering £2,000 for some of the newer models. Ford, is to accept petrol cars as well as diesel, unlike schemes by BMW and Mercedes who are only accepting diesel cars for trade.

In an effort to control air quality, Ford are also scrapping their part-exchanged vehicles, and campaigners are heralding their move as a step in the right direction, despite the government also in need of doing a lot more. Andy Barratt, the chairman and managing director for Ford of Britain has claimed its scrappage scheme is now ‘part of a journey’ and that they ‘have some pretty large incentives here' - in some cases they are offering up to £7,000 for a commercial transit vehicle, making them the only car brand to do so. Barratt also comments that ‘new technology, such as plug-in hybrids etc., are all part of that longer journey' and so we need to work together. 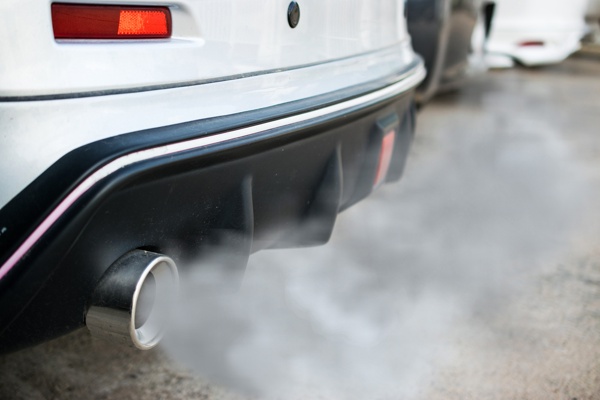 So how will the new scheme work?

Ford are intending to provide consumers who own Ford vehicles the opportunity to cash in £2,000 for a new Ford model ranging in price, from anything between £12,000 and £20,000. In addition to providing consumers with £2,000, Ford will also be offering customers the opportunity to receive up to £4,000 off a car or £7,000 off the cost of a van.

Under Ford’s scheme, old cars can be exchanged until the end of December and the cars can be traded in include those that have been built to emissions standards before 2010. What is so good about the scheme is that it will pull all the ‘dirty’ polluting cars off the roads.

James Baggott, editor-in-chief of Car Dealer magazine, speaking on "Wake Up to Money" on BBC Radio 5 Live, has commented that:

"It means people can swap one of these old, dirty diesels, which is going to be worth less than £2,000 that Ford are giving them in part exchange for it. They can be buy a new Fiesta for I think around £10,700. That’s actually a good deal." 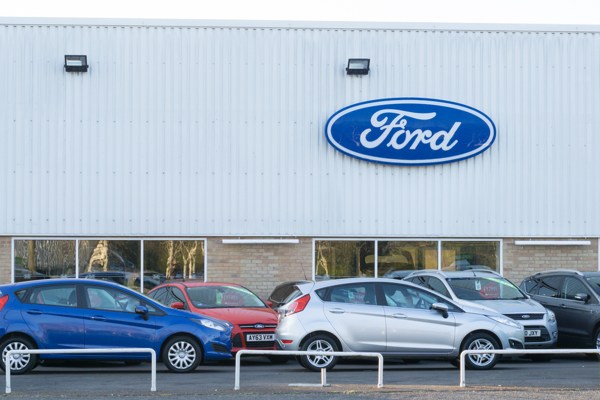 Ford is now part of a bigger solution to tackle air pollution in the UK, as it is estimated to cause 40,000 premature deaths a year in the UK. Air pollution is also unfortunately linked to health problems, which can stem from childhood and can develop into serious problems, such as heart disease and even dementia.

The government announced in July plans to introduce a ‘targeted scrappage scheme’, as part of its court-mandated plans to meet limits set by the European Union on harmful nitrogen dioxide pollution. In the last month or so, the government also announced that it will ban the sale of all diesel and petrol cars by 2040.

Andy Barratt has remarked that:

"Removing generations of the most polluting vehicles will have the most immediate positive effect on air quality, and this Ford scrappage scheme aims to do just that."

When considering if you should sell your

But thanks to Click4Reg, and the exhaustive efforts of Sales Manager...