This weekend played host to the annual Goodwood Revival Festival in Chichester, an ode to the motor car and mecca for classic car fans. Radio DJ and newly appointed Top Gear presenter, Chris Evans raised millions for Children in Need after selling 13 of his prized car collection in auction.

Bonham’s, the world’s famous auction house, staged a lot of 389 items all centred on the world of classic cars. There were scale models selling for thousands, as well as toys, watches and art. Among the many illustrious lots there were a handful of number plates on sale and the plate “P51 RAF” in reference to the RAF 2 squadron which were the first airforce to fly the Mustang in 1941, sold for a modest £1,937. Anything Aston Martin seemed to be a best seller, such as a half scale model of the ‘1959 Le Mans’ winning Aston Martin DBR1 selling for £16,250. However, the headlining acts were the beautiful cars themselves. So here were some of the highlights:

The most expensive car to be sold in the auction was an exceptional 1965 Aston Martin DB5 convertible, Registration No. GUV 30C. It went for a staggering £1,087,900! Not cheap, but as one of only 123 DB5 convertibles ever made, it is rare. We especially like the number plate, and we think you’d feel like the guvnor driving this.

Another Aston Martin, the 1935 Ulster 2/4-seater tourer sold for £740,700. This was one of only four 2/4 seat Ulsters to be produced. This particular touring car had an extensive race history, competing in the 1936 Stanley Cup and winning.

Other notable sales that were part of Chris Evans’ collection, included the ‘64 Daimler SP250 ‘police spec’ Roadster (£82,140), a 1970 Mercedes Benz 280 SL ‘Pagoda’ convertible previously owned by Hans Rausing of the Tetra Pak dynasty (£119,100) and the reserve was not met on a replica of the 1936 Chitty Chitty Bang Bang car. Half of Chris Evans’ expensive cars failed to sell, with the two most expensive being a Ferrari 275 GTB/C worth £2.6 million and a £2.3 million Ferrari 365 Daytona Spider.

We list some of the most stunning cars sold at the auction below: 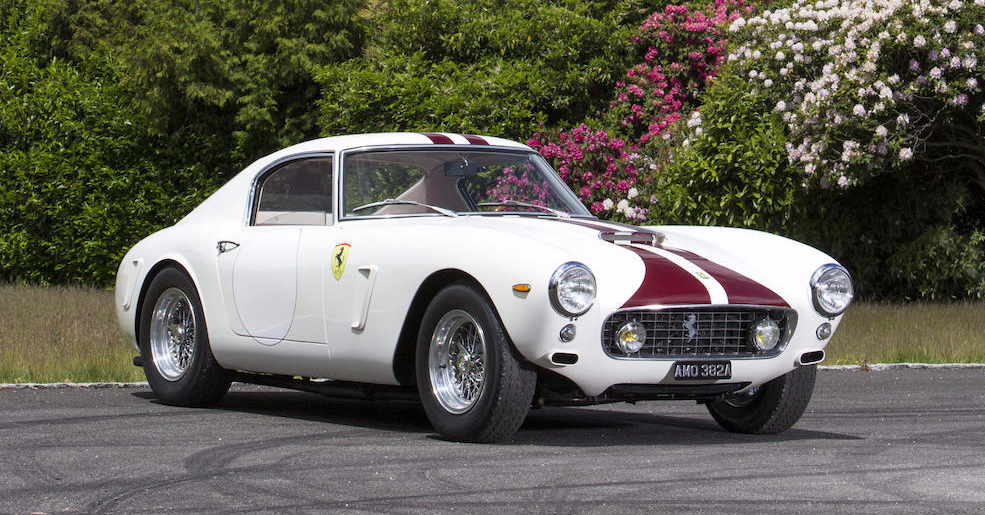 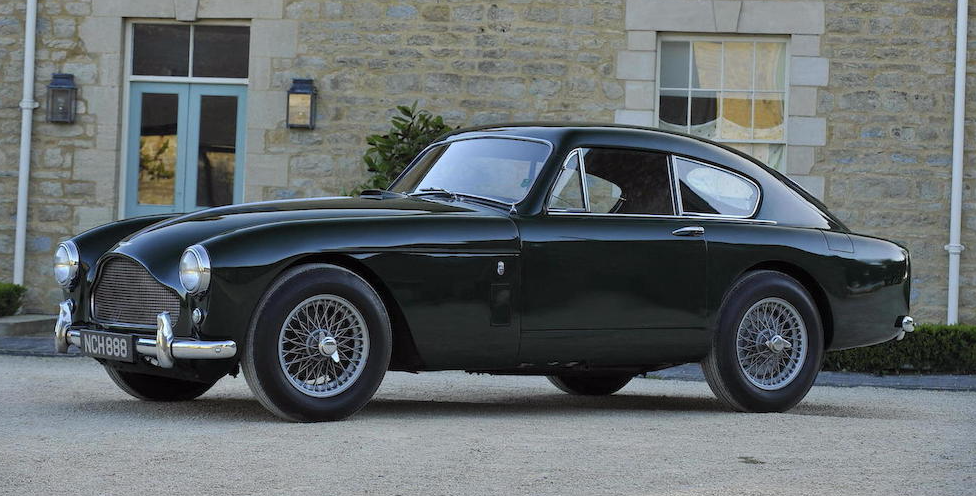