Click4Reg, has listed the four key points you need to know!

In a recent report, some electric cars across the UK, are being offered green plates. It is part of a trial by the Department for Transport to help tackle climate change and promote zero-emission cars by making them easily recognisable. Drivers with green registration plates are given the advantage of driving in bus lanes and access to cheaper parking. Furthermore, the government offers £3,500 to drivers buying an electric car, with no annual vehicle tax (if the car is valued under £40,000). Highlighting how customers with electric vehicles are receiving additional benefits from the government. 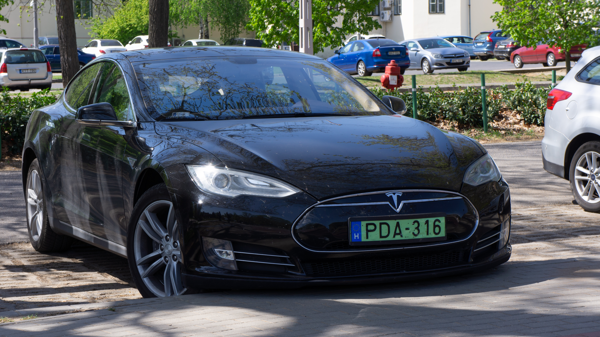 In comparison to petrol vehicles, electric cars are significantly cheaper to run. The price to recharge an electric car is nearly a third cheaper than filling the same car with petrol. Charging stations for electric cars are available throughout the country (in the street, at people’s home and work). The Electric Vehicle Home charge Scheme (EVHS) even offers 75% of the necessary funding to install a charging point in your home- saving customers even more money.

A huge benefit of electric cars is that they are much cheaper to maintain in comparison to petrol/diesel cars. Electric vehicles are built with fewer moving parts and do not need oil changes. Electric vehicles have no exhaust, starter motor or radiators. As a result, electric cars require fewer MOTs and have less faulty systems. Electric cars only contain one moving part (the rotor), which is simple and very strong. The only areas which require maintaining include the brakes, tyres and suspension. Furthermore, the battery only needs changing every 8 years. Finally, electric cars are cheaper to maintain, with these vehicles having cheaper car insurance. 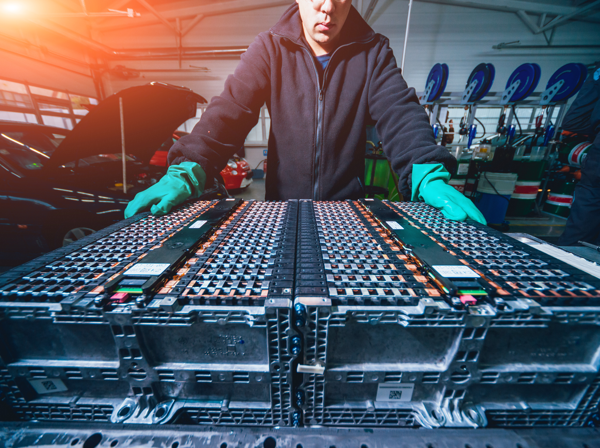 The biggest benefit of electric vehicles is their sustainability. Firstly, electric cars are far more energy efficient (85-90% efficient) than petrol/diesel cars (17-21%). This reduces the amount of energy used and consequently reduces the CO2 emissions produced. Furthermore, electric cars do not emit any harmful gasses, having zero exhaust emissions. This is a huge advantage of electric cars, helping reduce air pollution and global warming.