Considering Google are in the process of developing driverless cars that can do everything from long distance road trips to parking themselves in a tight spot, it’s fair to say we’ve come on leaps and bounds with regard to our automotive technology.

Here at Click4Reg we've taken a look through the timeline of the car, from the very first wheeled automotive designed by Karl Benz to the Ford model T by Henry Ford and now the proposed driverless cars that Google have in the pipeline...

The first car was test driven by Mrs Benz back in 1888, wife of car designer Karl Benz, however if we were to look at an image of it now, we probably wouldn’t even recognise it as a car.

Vehicles back then didn’t resemble cars as we know them today; they were more similar to a horse drawn carriage, complete with large wheels and an engine attached. Seatbelts, airbags and other safety features were nowhere to be seen, however this wasn’t as much of issue back then due to the speeds travelled being much lower, hence, accidents were less imminent.

There were still a high number of road deaths however due to the open, unprotected nature of the carriage. 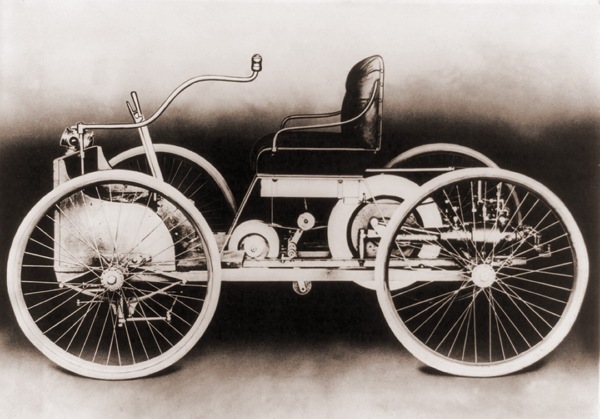 1914 didn’t just mark the start of World War One, it was also the year that Henry Ford began mass producing the first model of a car – and the Ford model was the first to bear resemblance to the cars we drive around today.

The focus went from large, heavy wheels to a sleeker design which would be a lot lighter and hence more able to carry speed on the roads; a lighter weight car also enabled users to save money on fuel and get them to where they wanted to go faster, therefore facilitated travelling longer distances.

Safety also became a high priority, and features such as the seatbelt were introduced; this now legal requirement was designed by Volvo and saves thousands of lives each year. 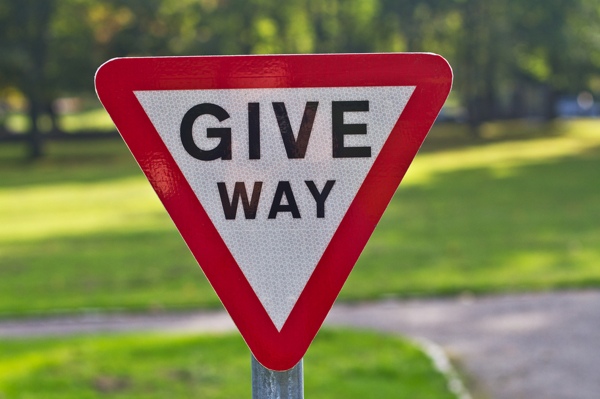 In 1931 the Highway Code was invented to ensure drivers all around the world were made aware of all the same safety rules. Road signs and road markings were also put into place to make the roads an all-round safer place, and as cars got more popular and roads got busier, traffic lights were invented to help stagger traffic and again, keep drivers safe as they go about their daily lives.

Government laws started to be put in place as technology developed further and further and more problems were detected on the roads due to said technological developments.

Mobile phones were, and still are, one of the biggest dangers when driving a car and cause a huge amount of accidents each year. Drivers talking, texting, playing or even Tweeting on their smartphones is a serious problem as it means they cannot fully focus on the road ahead which is a huge problem when they are in charge of a large, heavy and massively dangerous vehicle; as a result the use of mobile phones whilst driving became illegal in many countries in an attempt to protect road users for injury and even death. 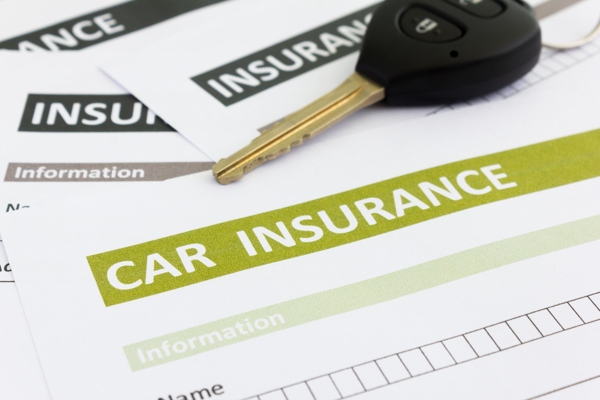 Policies vary from country to country, but in the UK it is a legal requirement to pay both car insurance and road tax annually, plus a valid MOT certificate proving that your vehicle is in good working order and not a hazard to yourself or fellow road users.

Since the green movement has come on the scene, we have seen the car industry get heavily involved, and many people are concerned with the environmentally friendliness of their vehicle. Hybrid cars (half electric, half petrol), such as the Toyota Prius, have become increasingly popular, with a predicted 70,000 electric vehicles on the road currently.

Supermarkets and petrol stations have also started implementing charging points for drivers to stop and charge their cars up.

These green cars run on electricity which can be produced from wind and solar power, therefore less fossil fuels will be used up powering our cars with petrol and diesel.

READ MORE: ​Electric Cars vs Petrol Cars – Which is Cheaper?

What Does the Future Hold? 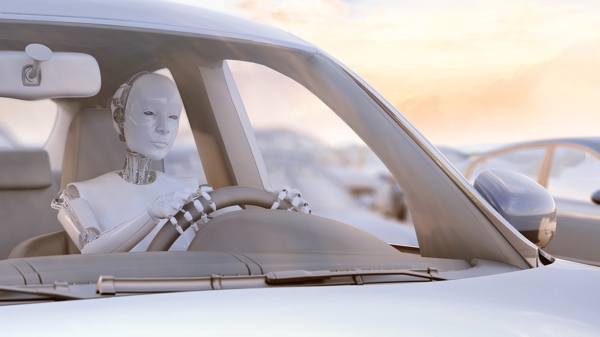 It has been predicted that the first driverless cars will be available to purchase in the consumer market by 2020; if all goes to plan this will enable us to get work done on our commute or even just a few extra minutes of shut eye on our way to work.

Car manufacturers have complete confidence that these cars will improve road safety; there has only been one reported accident with a Google driverless car where by it was hit in the back by a human operated vehicle.

With all these exciting developments in the pipe line, it’s hard to imagine what’s in store for the automotive industry over the next decade…watch this space!

Britain is currently gearing up for a large change in motoring, as tax discs mov...

Ultra-Low Emission Vehicles Rise by 27% in the United Kingdom

Birmingham is to host the world’s first zero emission vehicle summit as...