As technology is evolving faster than we can blink, driverless cars are not just props from a science fiction film, but they may in fact hit the British roads as soon as 2021. Chancellor Philip Hammond announced in his Budget an investment of £500 million on electric and driverless cars stating that "for the first time in decades, Britain is genuinely at the forefront of a technological revolution.”

£100 million will be used to install hundreds of charging points across the country, with the purpose of creating a greener Britain. He added that "our future vehicles will be driverless but they will first be electric - that's a change that needs to come as soon as possible."

How do driverless cars work? 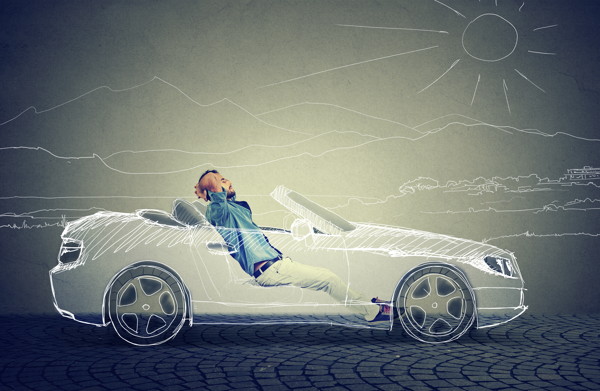 Whilst the self-driving system differs from one car brand to another, most use a wide array of radar like sensors to create an internal map of the surroundings. The highly innovative electric car company, Tesla, uses twelve ultrasonic sensors, whilst the taxi service Uber (which is still in the early days of playing with this type of technology) uses sixty-four laser beams, alongside other sensors, to construct the car’s internal map.

Google’s autonomous car, Waymo, uses a 64-beam laser as well, whilst the prototype designed by the Japanese manufacturer Nissan, is guided by five radars, four lasers and 12 cameras. The processed data is then translated into the internal map which acknowledges any object, traffic, or navigation obstacles and instructs the vehicle to control acceleration, braking, and steering.

Vehicles that are partially-autonomous may require a human driver to intervene in some cases when the system encounters uncertainty. However, if the car is fully autonomous, the steering wheel may even become non-existent.

The impacts of autonomous cars:

While the public is still to warm up to this new technology, its rapid evolution is undeniable. However, there is still more information needed to assess the impact this will have on drivers, the economy, and the environmental, as well as the drivers’ public health. 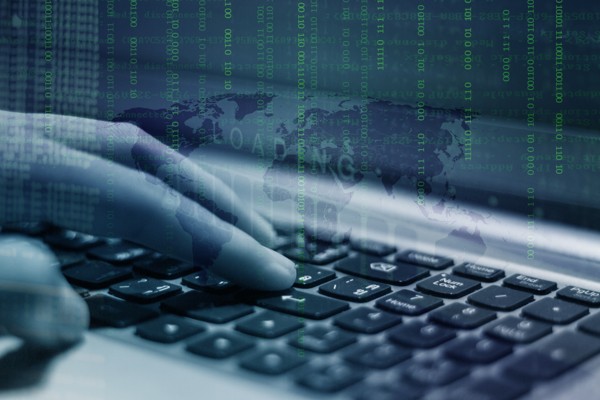 Safety has been one the biggest concerns when it comes to self-driving vehicles. However, car manufacturers claim their technology will make roads safer as the majority of car crashes reported are due to human error and not the fault of the technology.

Contrary to that statement, Tesla enthusiast Joshua Brown became the first person to tragically die in a self-driving car, when the system failed to apply the brakes as a semi-trailer made a left turn in front of his Tesla. Tesla’s response statement claimed that the car was in its "public beta phase", which meant that it was being stress-tested by members of the public, so that any bugs detected could be fixed.

As the UK government prepares to give autonomous vehicles the green light for testing on UK roads as soon as 2021, Jeremy Clarkson, former Top Gear host and now presenter of The Grand Tour on Amazon, expressed his concern over this decision to place electric cars on the road for testing as he claimed he was almost killed when a self-driving car he was testing made two ‘huge mistakes’ on the M4. For legal reasons, he could not reveal which car he was testing out.

Another potential safety issue comes in the form of hacking as driverless cars rely on a computerised system to perform. The technology would be of very high interest to hackers who, if successful, could take control of the car and the personal information of the driver which would be stored in the software. Matthew Channon, an expert in motor insurance and driverless cars at the University of Exeter Law School, acknowledges this could become a serious issue if not thought out thoroughly:

“Manufacturers now need to work together and share best practice, with particular detail paid to technology linking these vehicles. There is a danger that if one car is hacked, many could be affected if they are linked. The insurance regime needs to address all eventualities, including the danger of hacking.” 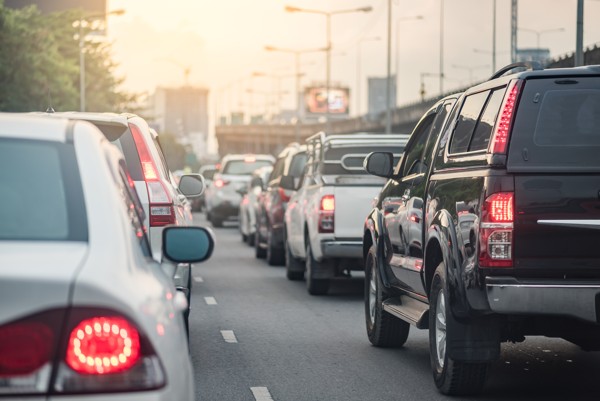 While this technology can help individuals, who may be disabled or elderly , or anyone who would otherwise not be able to drive themselves, convenient self-driving cars could majorly increase the total number of miles driven each year, which can pose huge environmental issues as the climate emissions will notice a significant rise. On the contrary, if the vehicles are electrified as Hammond stressed they would be, then transportation emissions could drop.

Whether you are in favour of driverless cars, or on the contrary, you believe they are a complete waste of precious money that can be used in other sectors, they are proof that technology is constantly and rapidly evolving and might soon become a normality.

Anyone who has a keen eye on private plates will be interested to hear that the ...

Back in April, we conducted research to find out which