Today was big news for all future drivers as the government has introduced new changes in the driving test in England, Scotland and Wales, which are to be implemented from today (4 December 2017). Click4Reg discovers that this is the most significant shake up the driving test has undergone since 1996, when the theory exam was first introduced. The changes are meant to make the practical test a more realistic assessment of the abilities a driver requires to know.

The DVSA's chief driving examiner, Lesley Young said: "The new test will help prepare new drivers for driving on modern roads and support a reduction in the number of young people killed or seriously injured."

What are the 4 big changes?

First of all, the length of the independent driving, which used to last around 10 minutes, will be doubled to 20 minutes. This part of the test consists in driving without turn-by-turn directions from the driving examiner.

Learning how to follow directions from a sat nav is vital for new drivers, and so it has become part of the practical test.  A TomTom Start 52 sat-nav will be provided to some candidates, where they will be expected to follow the directions of the route set up by the instructor. If the candidate is unsure about the direction he is allowed to ask the instructor for confirmation. Going the wrong way doesn’t represent an issue until the candidate makes a fault whilst doing so. Four out of five people will be asked to use the sat-nav, while the rest will be asked to follow traffic signs instead.

Another change affects the reversing manoeuvres, as the ‘reverse around a corner’ and ‘turn-in-the-road’ will no longer be tested. Instead, candidates will have to prove they are able to do one of the following manoeuvres:

- Parallel park at the side of the road

- Pull up on the right-hand side of the road

The last change consists of drivers having to answer a vehicle safety question while driving or before. Known as the ‘tell me’ or ‘show me’ questions, the candidates will have to either explain or show how they’d carry out a safety task. 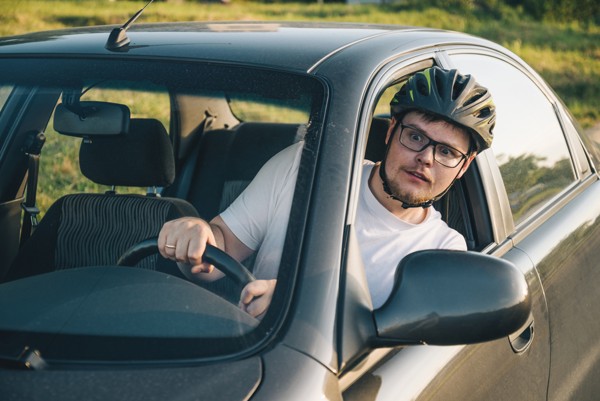 What stays the same?

The overall time of the driving test will stay the same at around 40 minutes. So does the pass mark – the candidate will get his licence if no more than 15 driving faults, known as 'minors' and no serious or dangerous mistakes are made, also known as 'majors'.

Future drivers considering to get their driving licence will be happy to know that the changes have no financial impact, as the driving test will cost the same.

How expensive is getting a driving licence in the UK?

Very, some would say. Many of 17 to 25-year olds would say too expensive. Depending on whether you choose to take the test during a week days, evenings, weekends and bank holidays, the cost for the practical test varies between £62 and £75. If you are applying for an extended driving test for disqualified drivers, you should expect to have more money taken from your pocket, as the cost varies from £124 to £150. For the theory test, the price is the same regardless of what day of the week you choose, standing at £23.

New drivers should also consider the price of hiring an instructor, which is definitely not cheap as lessons can cost anywhere between £20 and £30 for one hour. According to the Driving Standards Agency, a new learner needs an average of 47 lessons and 22 hours of private practice before passing the test.

However, if you can’t afford a driver’s instructor, you can opt to practice with a family member or friend, if that person meets the following criteria:

- Qualified to drive the vehicle the person is learning in, and must have a manual car licence

- They need to have a full driving licence for 3 years, from UK, EU, or EEA countries.

If they do not meet this criteria you are in danger of being fined £1000 and collecting 6 penalty points on your provisional licence. 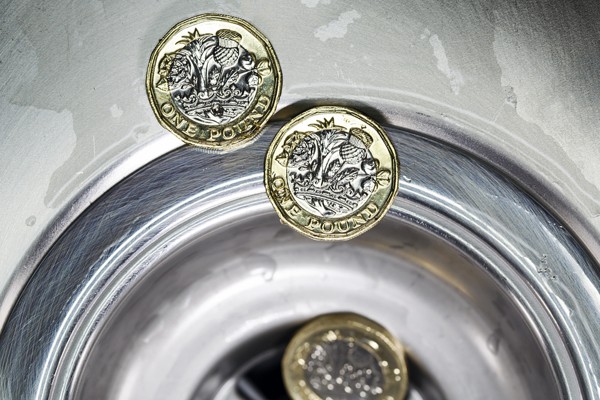 Why are people unhappy with the changes?

The new changes mean that driving examiners and instructors will have to work longer and harder, but they will not be paid more for their extra effort. Due to the unfair nature of the changes, they have promised to strike for 48 hours on the day the new test is launched.

What do experts say about the changes?

The changes have noticed a positive response from driving experts who believe that they will lead to roads being safer and new drivers feeling more confident when driving alone. They believe people who are learning to drive will be faced with a more real-life experience of driving and those who pass will be prepared for most situations likely to occur in traffic.

"It’s vital that the driving test keeps up to date with new vehicle technology and the areas where new drivers face the greatest risk once they’ve passed their test."

Car registration plates are used to identify you and your car. But unfortunat...