It is most definitely easy to fall foul of driving laws when hiring a car abroad. The most common ones can include headlight adjustments, warning triangles and other things we often forget to bring along to ensure that we abide by other countries rules.

Yet, unbeknown to many drivers there are some road laws that are just simply ridiculous. Yes, you heard correct; some countries abroad have some of the most bizarre driving laws we have ever come across and will undoubtedly leave you burying for answers! Heres our run down of some of the strangest laws from around the world. 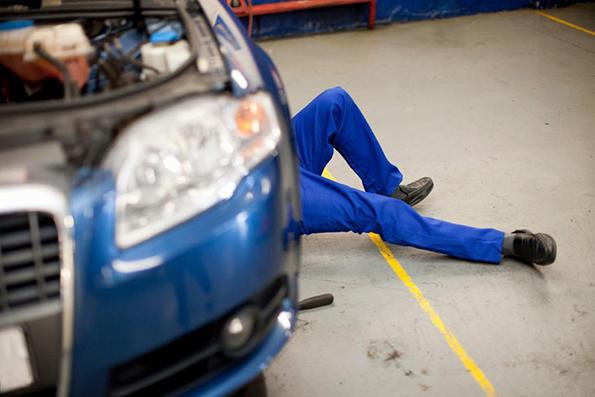 It’s not every day you look under your car to check for any sleeping children, yet in Denmark it seems compulsory to check you have no youngsters hiding out before you drive off! 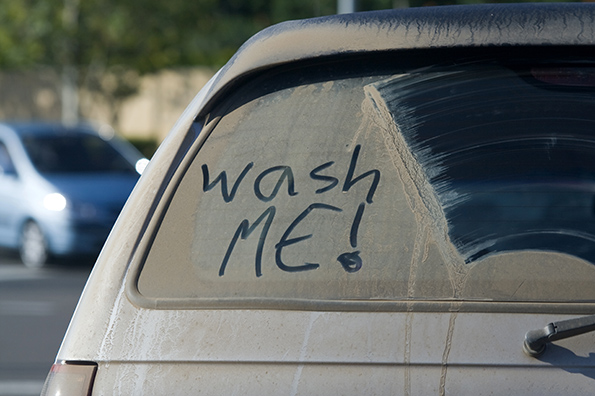 A dirty car is asking for onlookers to leave funny messages and pictures, but as mad as it sounds, you could face an on-the-spot fine for owning a dirty car in these parts of Eastern Europe.

Thinking of driving your car to the beach wearing flip flops or heading out for a night on the town with a pair of stilettos, think again! The authorities in Spain have banned footwear such flip-flops, backless shoes, shoes with open toes when driving a car! And here’s something to add a little more confusion to driving abroad... Be aware that on some one-way streets, the law states that cars must be parked on the side of the road where houses are odd numbers on odd days of the months and vice versa on the side with even number on even days.

Not indicating when entering a roundabout could cause you to fail your driving test here in the UK, but in Slovenia, it is exactly that which can get you in trouble. Instead, the law states you must indicate only when exiting! 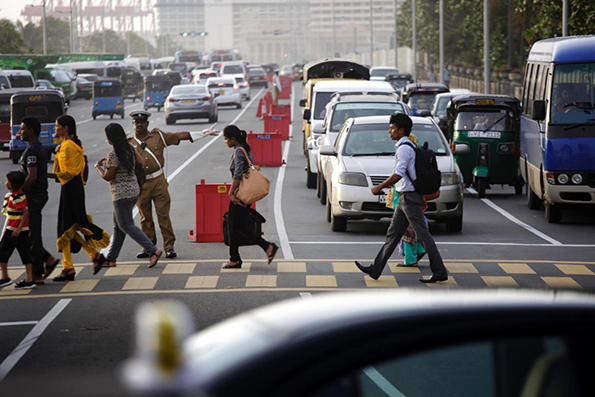 Stopping for a pedestrian to cross the road is one thing (and common sense) but stopping within 50 metres of a pedestrian can have you done for dangerous driving in Singapore. Can’t get anything right there! 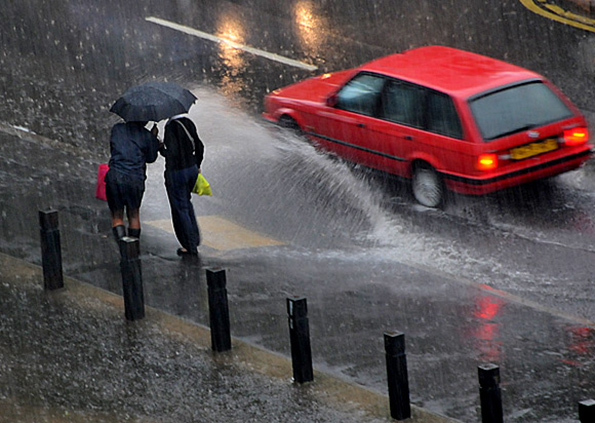 'No splashing allowed' – no we’re not talking about playing in a swimming pool but being splashed by a muddy puddle. Drivers in Japan, in a traditional display of Japanese courtesy are forbidden from splashing water or mud on a pedestrian! China So in Singapore, driving too close to a pedestrian could get you into serious trouble with the police but in China, drivers are not allowed to stop for pedestrians! Crossing the road has now become a hazard in itself…makes sense doesn’t it? 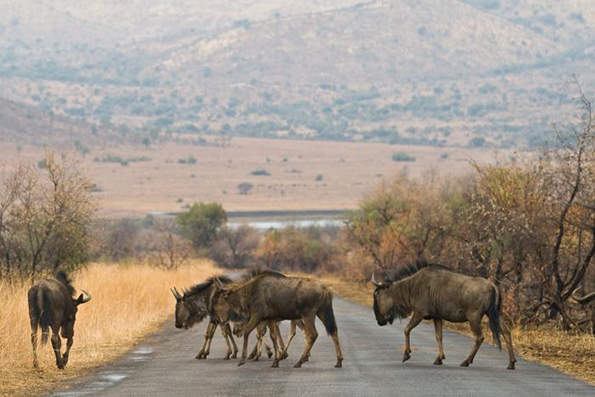 Passing herds of livestock have equal rights on the road as much as humans in South Africa. If you find yourself confronted with a herd of animals wishing to cross the road, the law states you must slow down and stop! Fail to do so and you face the consequences with a hefty fine! 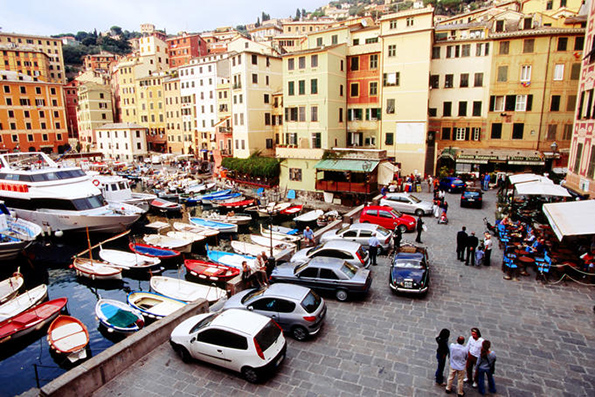 Do you need the support of glasses when driving your car? Be wary as Italian authorities are hot when checking drivers carry a spare pair at all times. It is the law after all... And When in Rome, it’s best to get a permit as historic zones in Italian cities are subject to a special permit. If you’re travelling in a traditional fiat around Italy, be sure to know where these zones are. These zones are called ‘zono traffic limitato’ and sat navs do not pick up these zones. The warning is there, so be on the look-out! In a statement from Paul Watters, head of roads policy at the AA, he advises: 'It’s best to simply be polite, hold your hands up and plead ignorance. It is at the discretion of the police offer as to whether you are fined. So if you can courteously explain your situation, as a tourist, you may be let off'.

Official figures gathered by the DVLA through a Freedom of Information reques...