When the BBC announced none other than loveable F.R.I.E.N.D.S star and car fanatic Matt LeBlanc as the guy to host Top Gear alongside Chris Evans, we knew they’d made a great decision.

Matt is said to be a life-long petrol head, owning a Ferrari of his own and watching Top Gear religiously. He appeared on the show and still holds the title of the fastest ‘Star in a Reasonably Priced Car’, setting a yet to be beaten lap time of 1 minute 42.1 seconds in a Kia Cee’d.

He went on to appear on the show’s next series and also hosted the standalone spin off entitled Top Gear: The Races. It’s no doubt then, that Matt has the credentials to make the new series a sure-fire hit. 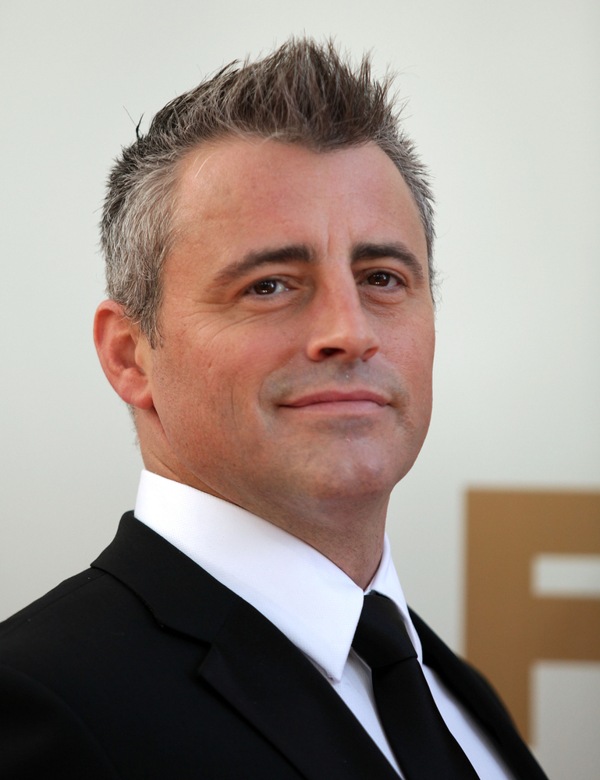 Where Jeremy Clarkson’s (the previous host) selling point was his slightly outrageous humour, Matt’s will bring his cheeky personality and – of course – worldwide fame and popularity to the table.

While Chris Evans is amongst the UK’s highest paid entertainers, he is virtually unknown outside the UK; hiring Matt Le Blanc was a way to put Top Gear on the international map and a masterstroke from the BBC.

With the partnership being likened to ‘Joey and Chandler’ it’s unsurprising many have predicted that they’ll be bringing in the viewing figures; Broadcaster Piers Morgan called it "a brilliant choice".

However, not everyone shares this view; 90’s Top Gear veteran Steve Berry has said hiring Matt was an "odd choice".

Comparing the F.R.I.E.N.D.S star to Jeremy Clarkson he says ‘"When Jeremy Clarkson gives you an opinion you can respect it," he told BBC News. "When an actor says that line, does it have that authority?"

We’re not sure Clarkson’s views would be as well respected since the incident in which he was sacked from the BBC show’s presenting role as a result of an “unprovoked physical and verbal attack” on a Top Gear producer after he was unable to get him a hot meal - and we thought it was Joey who didn’t share food...

We say welcome Matt, we can’t wait to see you in action!

Car Insurance Premiums Rise to a Whopping Ł481; a 9% Rise

The Association of British Insurers (ABI) has today released the

Vehicle crime has become a way of life for many opportunist criminals. It&rsq...