New research which was conducted by submitting a Freedom of Information Request (FOI) to 39 police forces across the UK has revealed Britain’s most dangerous roads, identifying the areas with the highest number of accidents in 2017.

The figures were compiled by UK Carline and the data assessed statistics in December 2017, receiving 27 responses. Whether you love or loathe motorway driving, it remains the fastest way of getting around. However, the data shows, perhaps the roads where motorists do not take as much care are now Britain's most dangerous roads. 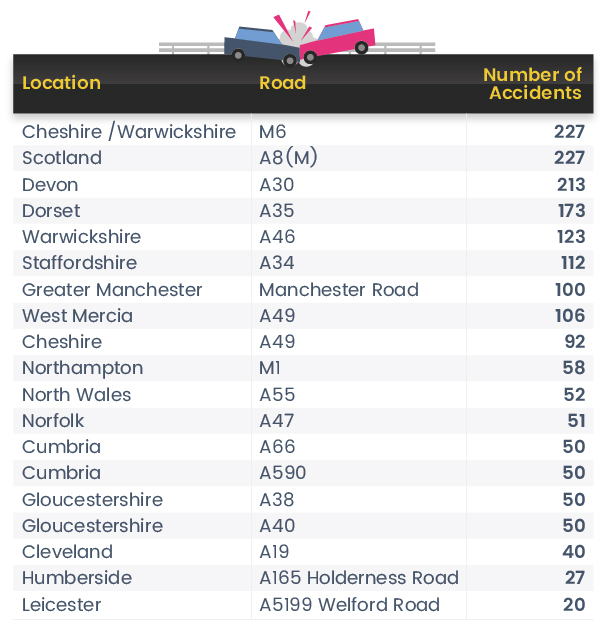 The data reveals that the M6 that circles Cheshire and Warwickshire, stretching 232 miles from Leicestershire to the Scottish borders and the A8 (M) in Scotland which is 280 miles long have the highest rates of accidents taking place, with a recorded 227 respectively. This equates to almost five car accidents every week, per main motorway road.

Following not too far behind was Devon, and the A30. Albeit a road that leads to tranquil scenery and a summer escape for many families, this main road is no less dangerous coming in third place, with 213 reports of accidents. Following next, was Dorset, which had 173 car accidents reported just on this stretch of road in December 2017.

“Our research certainly produced some eye-opening statistics regarding the safety of UK roads. Although the government and councils regularly enforce new driving laws and take steps to help people drive safely, we must take more care whilst driving and ensure our vehicles have adequate safety features.

“We hope our research has brought to light the dangers of driving on these particular roads and encourage people to be more aware of their surroundings to protect their safety.”

Before setting off, no matter the duration of your journey, make sure that your car is up for the speed test. Check your lights work, and suitable for driving at night and during the day. Make sure you have checked your air pressure and filled up your windscreen wash. And of course, the most important – fill your tank. 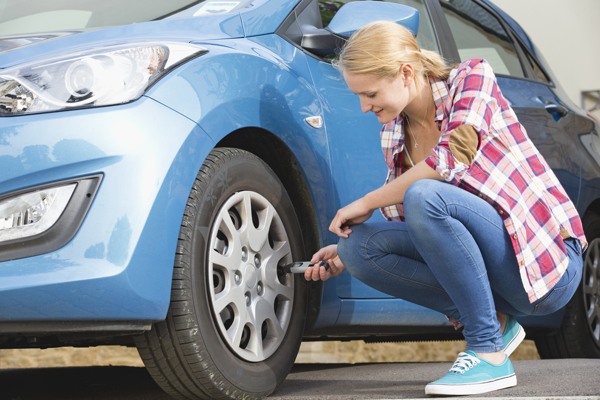 Having extra people in your car can be a distraction to your driving, as well as having the music turned up loud. Make sure your passengers aware that they should behave and keep the noise down for their own safety. Likewise, if you find it difficult to drive and listen to music, switch it off.

And finally, if you do feel distracted or veering a little, it could be a sign you’re tired and you need a break. Researchers claim you should stop for at least 20 minutes every two hours to refuel (mentally and physically) and enjoy a cup of coffee before setting off again. 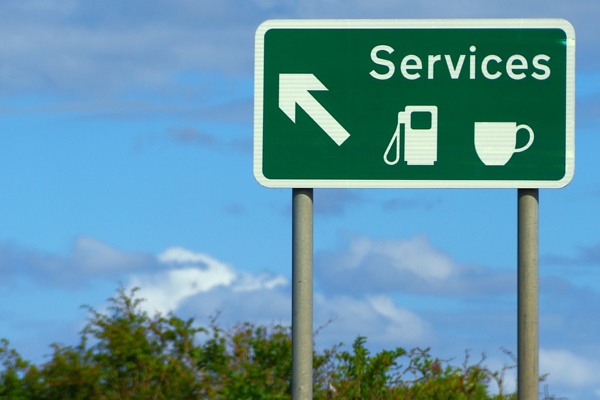 Motorway driving is supposedly meant to be the fastest way to get around, but with what feels like 50 miles of roadworks, and average speed cameras scattered around the outskirts of London, a natural build up of cars can occur, making motorway driving that little bit more daunting. When you do enter the motorway, just remain vigilant for signs of roadworks, and be aware that average speed cameras do operate, unless stated otherwise, so you should slow down to the required speed limit and remain that way until you see an end sign.

Likewise, try and maintain a safe distance between cars in front of you and to your side, bearing in mind that the lanes may be narrower. Try and avoid changing lanes, as this only increases the chances of colliding with the car in front or behind. 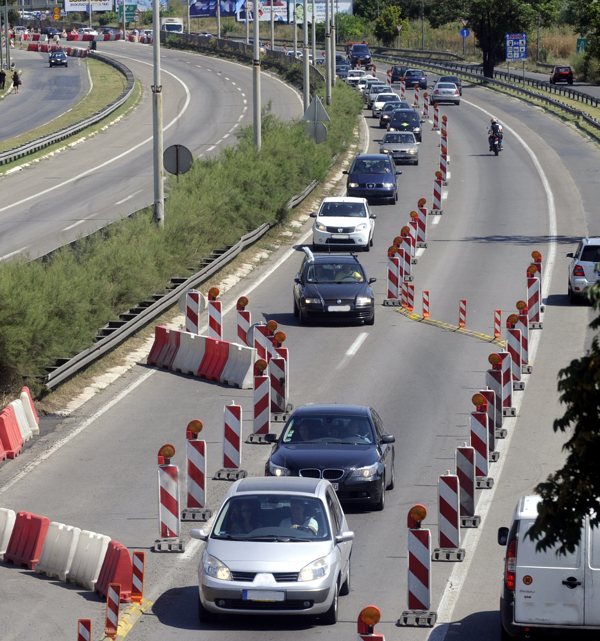 There is an etiquette to abide by

The highway code exists for a reason – to keep you and everyone around you safe whilst driving. When driving on the motorway, it can be extremely easy to neglect everything you know and become a ‘middle lane cruiser’. This causes congestion, and forces drivers to undertake, which is against the law. In addition, you can get fined for middle lane hogging. So, when you do drive on the motorway or A-road, consider the left-hand lane as your base. You should only move if the road ahead is clear, and you wish to overtake a vehicle.

Similarly, if you are in the fast lane, overtaking a driver in the middle lane, be sure to move out of the fast lane after, to avoid tail-gating incidents from drivers behind you. And last, but not least, plan your moves – don’t make last minute decisions, as these could be fatal, if you do not see a car in your blind spot. 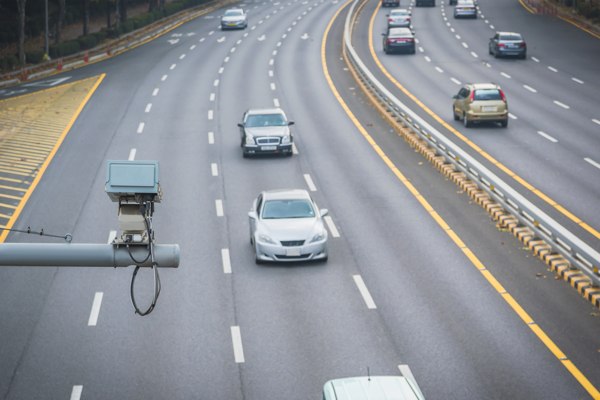 6 Best License Plate Frames to Buy in the UK