With Brexit on the horizon, you may be wondering whether or not your number plates will be affected after we leave the European Union (EU), or what will happen to British number plates after Brexit?

Am I allowed the EU flag on my GB number plate after Brexit? 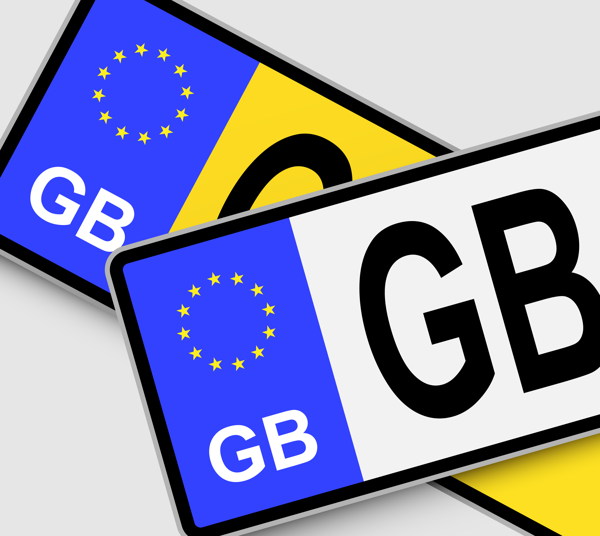 At present, when getting a number plate made, you are able to pick one of four flags to put on your plate. These include the Union Jack, St George's Cross, Scottish Saltire and Welsh Dragon.

However, the big question is: post-Brexit, are car owners still allowed to have the Euro symbol on their GB number plate? The simple answer to this is yes. As far as we are aware, there will be no legal obligation for car owners to replace their number plate to remove the Euro flag. As a result, it’s worth not getting the EU flag on your number plate if you are thinking of making a purchase.

Will I need a GB sticker on my vehicle after Brexit?

Currently, the guidelines put in place by the DVLA state that if you have an EU or GB flag on your number plate, you do not need to put a GB sticker on your car whilst travelling in Europe. 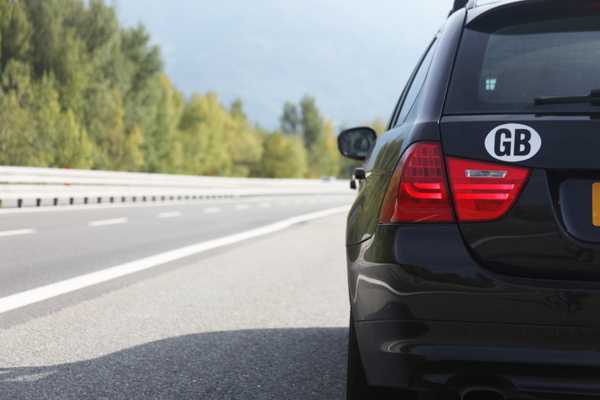 Once we leave the EU, this may change and UK vehicles may well be treated as any other state not in the EU. Therefore, be sure to be up-to-date with DVLA guidelines and legislation to ensure your number plate is 100% legal. 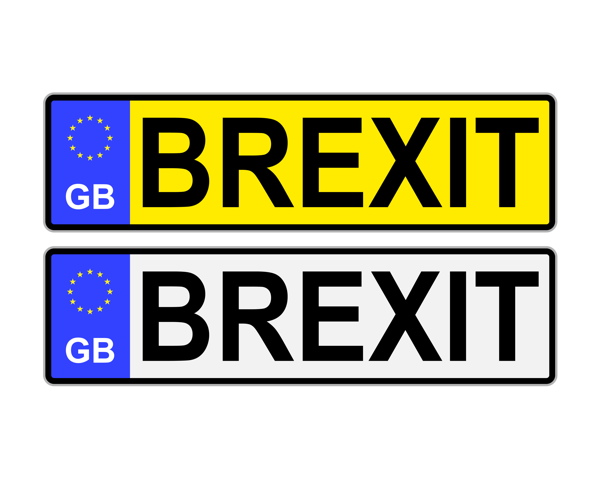 As it stands, the answer is no. Number plate formats are set by the DVLA and have nothing to do with the EU, so they will not change post-Brexit. If you have ever seen number plates from other European countries, you will know that GB number plates are an entirely different format to the norm, which makes our plates unique and distinctive.

Now that you're armed with this information on whether or not number plates will change after Brexit, and you can move forward worry-free into the world of uncertainty that is Brexit. If you have any further questions regarding GB number plates after Brexit, feel free to get in touch with any questions.

Want to mark the occasion with a personalised number plate of your own? Search for your very own Brexit number plate at Click4reg.co.uk.

Official figures gathered by the DVLA through a Freedom of Information reques...