Natural energy resources are gradually depleting and tighter regulations are requiring manufacturer’s to actively lower levels of harmful exhaust emissions, for a better fuel economy and lower CO2. And after the last year's Volkswagen emissions tests scandal that has now cost taxpayers £650,000 in retesting, electric and hybrid cars have come to the forefront. So now more than ever, people are considering buying hybrid alternatives. The merging of electric and petrol power is creating innovative ideas and possibilities for car designers worldwide that have not been discovered before. Gone are the days where owning a hybrid and saving the planet meant a 0-60 of 13 seconds and a measely 70 hp. These 10 high-power hybrid cars are far from sluggish off the start line: 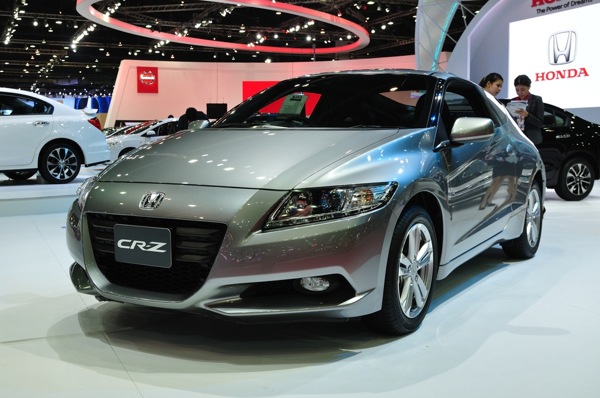 Dubbed the world’s first hybrid sport’s car by Autoexpress. The Honda CR-Z was revealed in 2010 and looked like a promising step in the right direction for Honda. However, as this year’s model has shown no improvements in power the Honda CR-Z has yet to kick out the kind of speed and power we would want from a performance hybrid. If you’re willing to compromise space and power, then this two-door hybrid is a nice car with decent eco credentials. 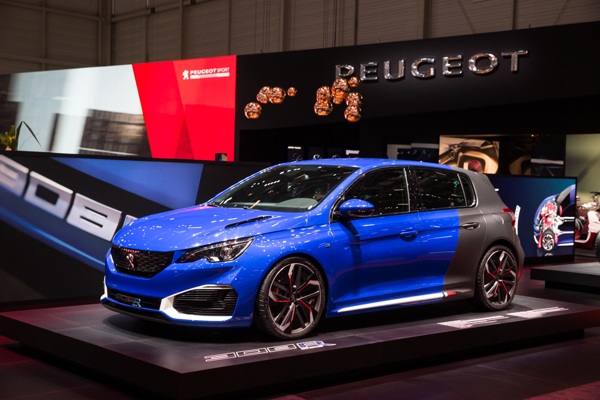 The Peugeot 308 R Hybrid concept is capable of top speeds in the region of 155mph, rivalling the likes of Mercedes AMG and Audi Quattro GmbH. The concept is highly anticipated for production due to large interest and 18 months of development. However, it has no official release date as of yet. But this could be one of the most powerful hybrid/ performance cars of its kind. You shouldn’t expect much change out of £50,000 and most likely a limited run of production. It’s impressive fuel economy and emissions record make it not only one of the most powerful but the most economic and efficient vehicles on our list. 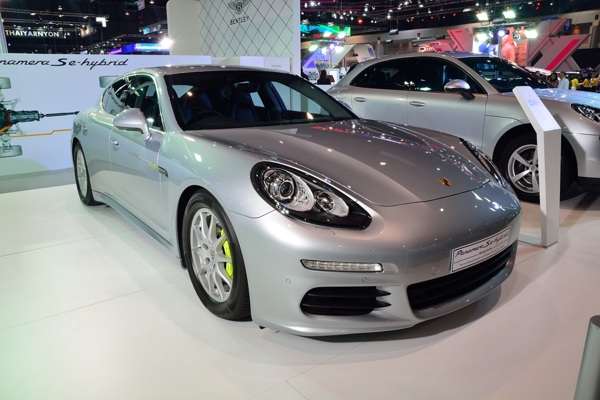 This 5 metre long, sports car meets family car hybrid in every sense of the word is impressively agile for its size. As a luxury saloon hybrid it is pretty quick, boasting a 3.0 litre supercharged V6 engine generating 333 hp and an accompanying 95 hp electric motor to boot. 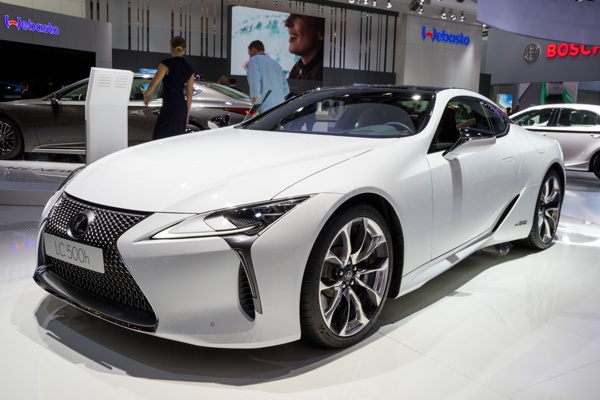 Lexus have revealed, that after four years of waiting, they will be making the LC500 hybrid previewed in 2012. The gorgeously designed hybrid is said to ‘reconnect’ the driver to the driving experience, in a move towards an emotional revolution. The new hybrid setup uses a pair of electric motors paired with a continuously variable transmission. By matching front-mid engine placement and rear-wheel drive, the Lexus is said to match the current Porsche Cayman for driver enjoyment. The new model will also be capable of breaking traction so for the first time you’ll be able to do doughnuts in a Lexus hybrid. All told, this Lexus hybrid is possibly the most exciting piece of hybrid engineering that will compete against the likes of the BMW M6 and other grand tourers. The details of the LC500 hyrbid are limited at the moment, but all will be revealed at the 2016 Geneva Motor show this week.

Just for the fun of it here are some of the slightly less affordable, but certainly most exciting, "supercar" hybrids on the planet... 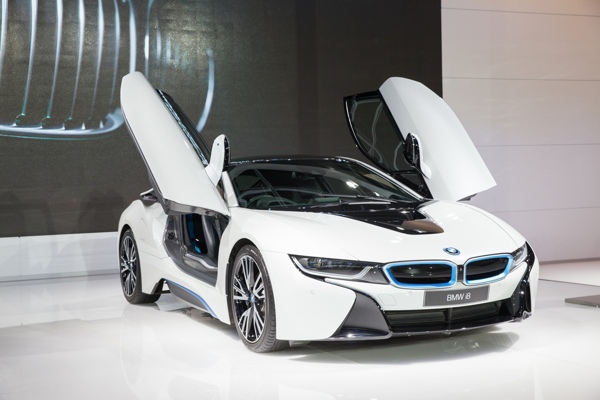 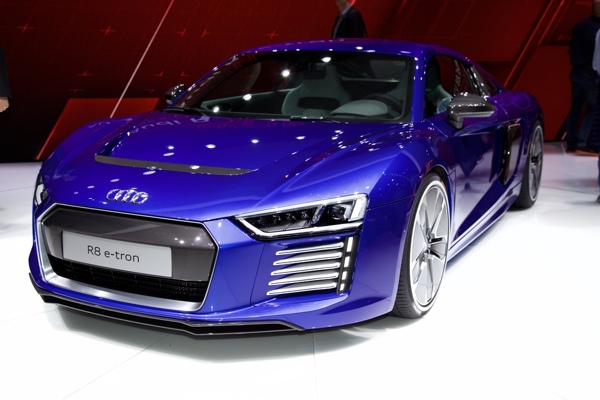 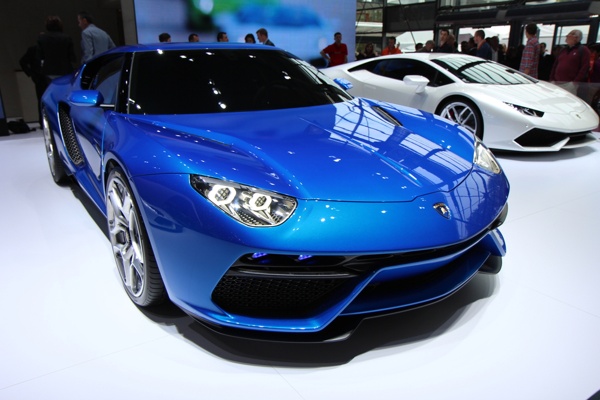 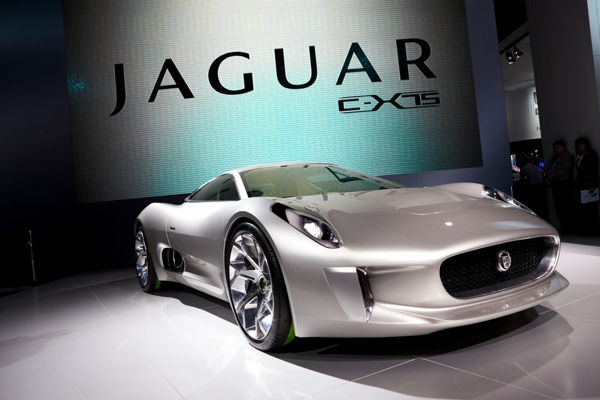 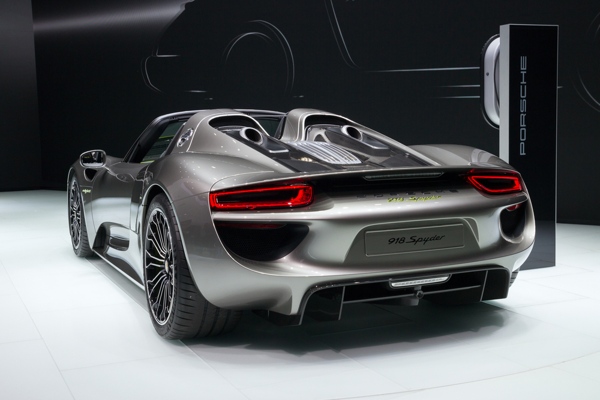 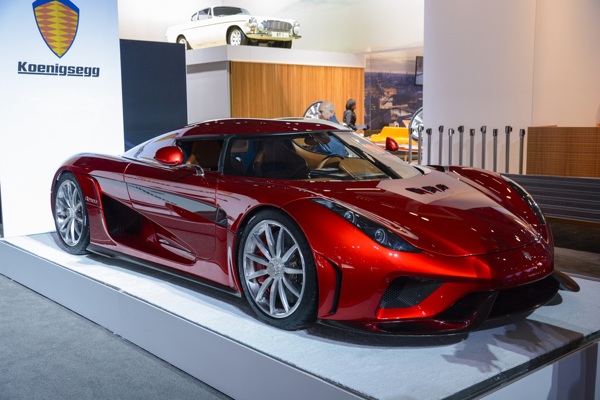 It’s been announced that those suffering with diabetes may soon be able to exten...