2020 doesn’t seem too far away when you think about how much there is to look forward to; the Tokyo Olympic Games, Crossrail and the latest announcement from Toyota – the first autonomous car. Toyota’s chief safety technology officer Yoshida Moritaka commented: ‘We aim to be operational by 2020, the year when Tokyo welcomes the Olympic Games’.

The Japanese car manufacturer is set to launch its very first driverless car and will be available in time for the games in 2020. Toyota’s premium brand Lexus has been used to manufacture the car, unveiling a brand new modified version of the GS. The car is one of the first of its kind and has been tested on Tokyo’s Shuto Expressway.

Named the Highway Teammate, it will have on-board technology that will have been developed to the highest standard to make decisions about maneuvers needed to be made, understand traffic conditions, change lanes, keep distance between other cars and merge when driving. Toyota’s driverless car ‘features equipment that enables automated driving on highways from the on-ramp all the way through to the off-ramp.’ Currently, the car can only switch to fully automated mode after it reaches the less chaotic confines of a motorway and passes a sensor. Toyota are hoping that one day the technology will help reduce accidents and traffic. 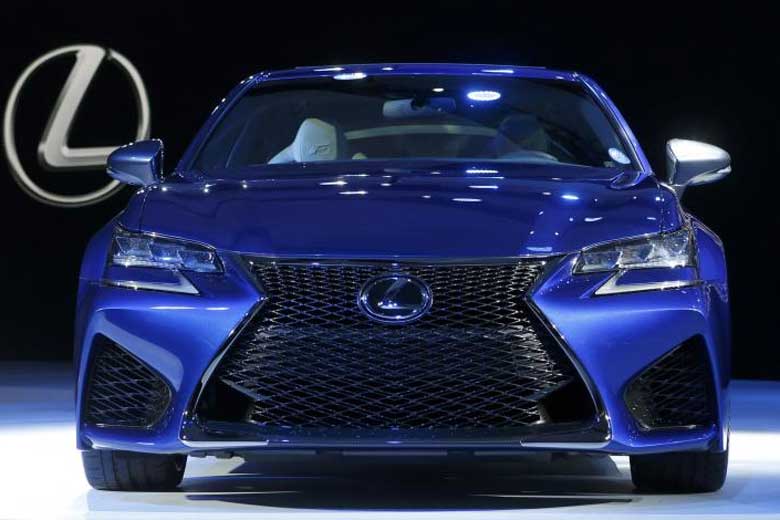 Self-driving cars is not an entirely new phenomenon after Google test a self-driving car in Silicon Valley. Using ground-breaking technology, the driver wore a specially designed head-worn sensor which monitored your brain activity to transmit data into a computer. The software then translated the frequencies into commands. Despite Toyota working on automated driving technology since the 1990’s, it is one the latest car manufacturers to reveal its driverless car plans. Tesla, General Motors and Nissan have joined the ranks of Google and Toyota. Nissan is determined to have an automated car on Japan’s motorways by 2016. Toyota only last month invested USD 50 million into building artificial intelligence into its vehicles; an effort to become a key competitor in its field. The research is being conducted by Stanford University and the Massachusetts Institute of Technology over the next five years. 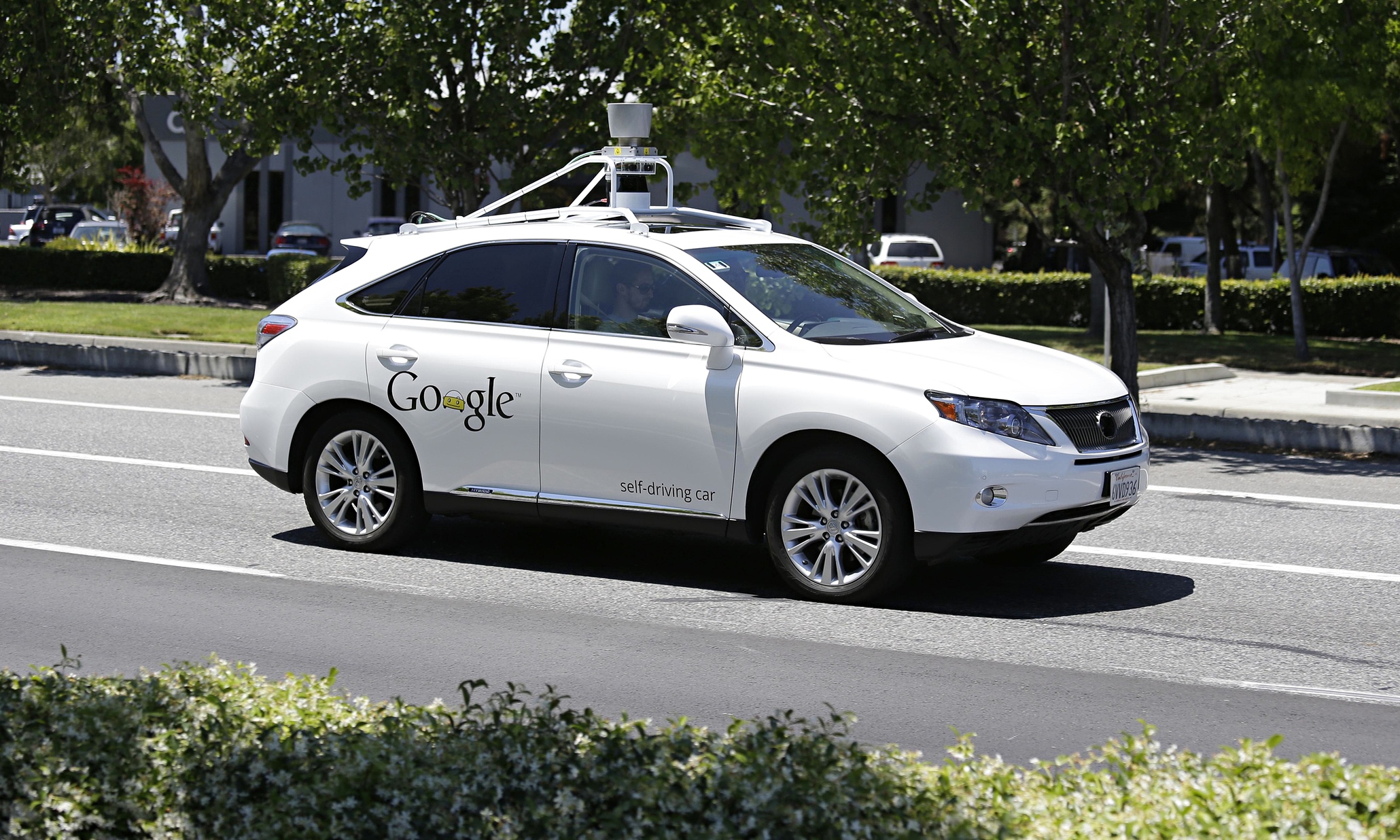 Though a lot can be achieved in the space of five years, driverless cars are still a long time off production and becoming commonplace on the roads. In July of this year, the UK Department of Transport issued a Code of Practice for testing automated cars. The test is being used with the intention to inform new projects and trials into the use of driverless cars to be deemed safe for wider public use.

Buying a car can be a complicated process at the best of times, so knowing wh...