Black cabbies have typically become an emblem of British transport. Like in New York, where a yellow cab can be heralded at every corner, black cabs in London are people’s typical way of getting around. However, Uber; a private taxi service has been clashing with London’s oldest taxi service. Uber is drastically changing the way the world moves and it has expended globally, connecting drivers and its customers through an app. It is an extremely easy and reliable service. Wherever you are, you can find an Uber.

Hitting the news of late, Uber’s app was criticised; marking it as illegal. However, the taxi-booking service has now won a high court case deeming the app as legal in London. Transport for London (TFL) was under pressure from the city’s black cab drivers as well as minicabs in the city claiming the app was used as a taximeter. Black cab drivers have used for many years a taximeter as a result of their extensive training to know the streets of London off the back of their hands. TFL claims that smartphones are not taximeters but in a bid to appease black cabs and mini cab drivers, TFL is attempting to establish legal certainty.

In court, Lord Justice Ouseley rules that Uber’s mobile service was not a taximeter: ‘A taximeter, for the purposes of section 11 of the Private Hire Vehicles Act 1998 does not include a device that receives GPS signals in the course of a journey, and forwards GPS data to a server located outside of the vehicle, which server calculates a fare that is partially or wholly determined by reference to distance travelled and time taken and sends the fare information back to the device.’ Despite the app is needed to calculate the fare, it did not make it a device for calculating fares. Jo Bertram, Uber’s regional general manager for UK asserted that the ruling was a victory and had hoped that Transport for London will now consider proposals for other apps such as Uber. ‘Compulsory five-minute waits and banning ride-sharing would be bad for riders and drivers. These plans make no sense. That’s why 130,000 people have already signed our petition against these proposals.’ Uber has become one of the most popular ways of travelling around London, with approximately 1million people signed up and 18,000 drivers providing the service.

The proposals set in place by TFL have been quickly rejected by Uber but TFL is hoping to address the number of drivers of such cars in London which is set to reach 128,000 over the next two years; twice the figure in 2010. Leon Daniels, TFL’s managing director of surface transport claimed TFL was ‘not against technology at all’ and that the proposals were put forward by all interested parties, from the public and trade, and many would be rejected. There are no preconceptions, let’s see what London says’. What the case with Uber has proven that TFL needs to address and improve standards for all private-hire drivers with a harder language and geographical test before the end of 2015. One worry for TFL are the number of drivers waiting in residential streets near Heathrow and would enforce stricter laws against doing so. 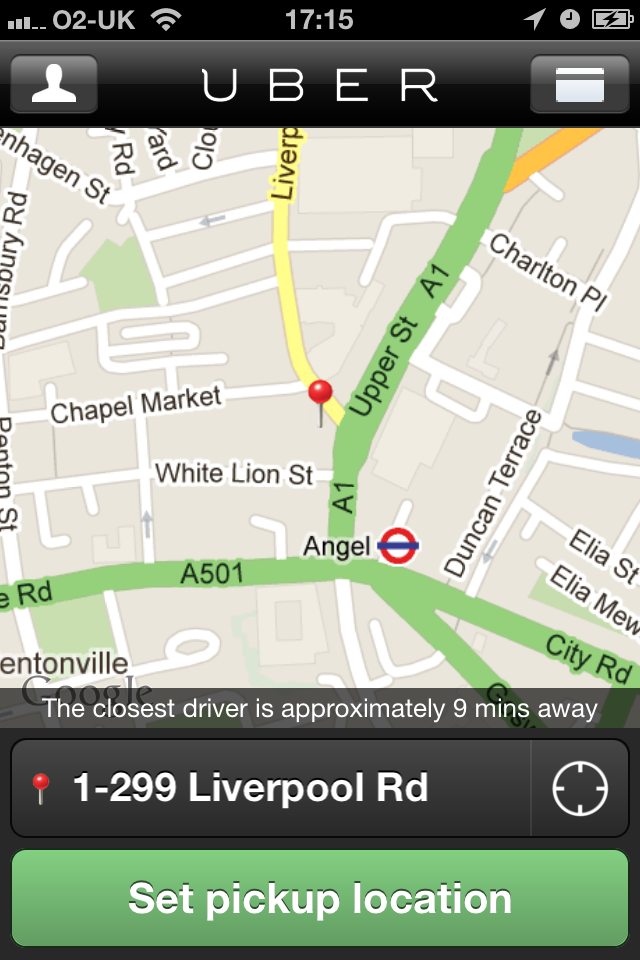 So how does Uber work?