40 million British citizens are living in areas where air pollution is reaching illegal levels and is continually posing a dangerous risk to our health. To be precise, an alarming 59% of the population are living in areas where nitrogen dioxide levels are breaching the recommended amount of 40 microgrammes per cubic metre of air. Four out of five of nitrogen oxides come from diesel and petrol cars, the rest comes from factories.

With the impending elections, it has never been more critical that politicians include environmental policies in their manifestos and it doesn’t get thrown to the side-lines.

Click4Reg finds that the UK was one of the European countries alongside Germany, France and Spain that was served with a stark warning from the European Commission over persistently breaching harmful levels of Nitrogen dioxide.

The UK has breached limits in 16 areas, including towns/cities: 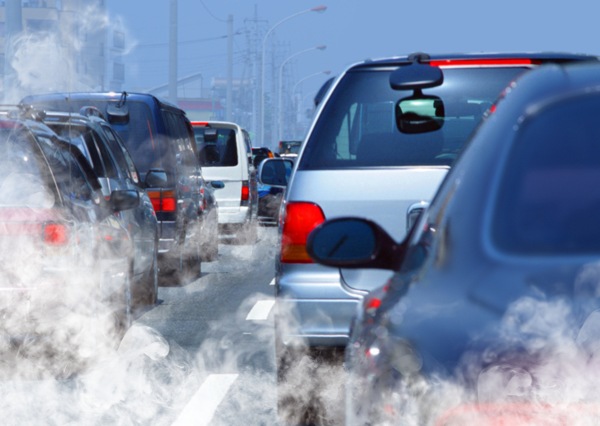 The worst areas for air pollution in London:

If the UK does not meet targets, it could receive heavy fines. However, it is unclear how these fines would be implemented, now that the UK will soon begin the process to leave the EU.

“The government may say we are not bound by the European courts anymore, and therefore we don’t need to do anything. But people are dying daily and the government has a duty to look after its citizens. In or out, we still need clean air.” 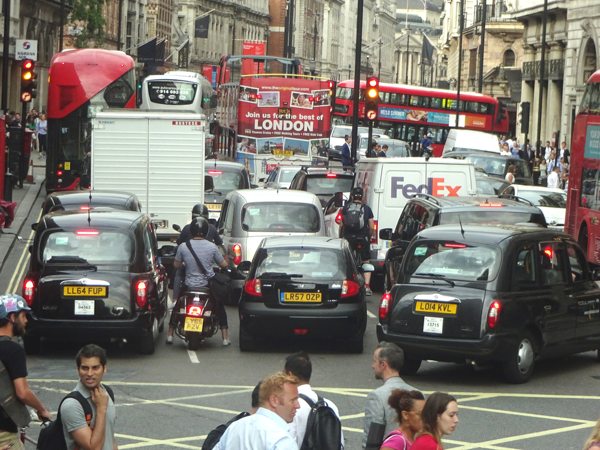 In France, citizens have been offered €10,000 to switch their diesel car to a more environmentally friendly electric or hybrid car, in a bid to reduce nitrogen dioxide levels. The incentive is working as 100,000 French citizens have made the switch.

It used to be commonly believed that diesel cars are better for the environment, due to their lower levels of carbon emissions and people were openly encouraged to buy diesel cars. In fact, the Labour government cut fuel duty on diesel vehicles in 2001 and the number of diesel cars on the roads has increased sharply, which as been met with controversy ever since.

In the years since, growing awareness of the dangers of diesel have come to light. Diesel cars produce dangerous levels of nitrogen oxide; which can be highly problematic for those with respiratory issues, seniors and children whose lungs are more vulnerable to harmful emissions. Moreover, road transport emissions make up 25% of UK greenhouse gas emissions. The UK Government therefore decided to ban all petrol and diesel vehicles from 2040. 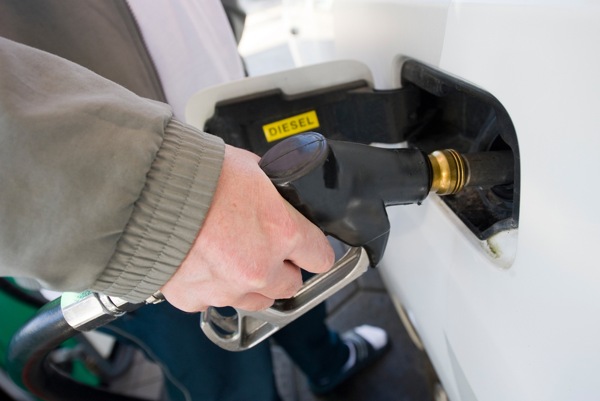 The UK Committee on Climate Change recommended a target of 60% of new car and van sales be hybrid or Electronic by 2030. However, such cars are substantially more expensive and are unaffordable for many Brits.

The UK Emissions Reduction Plan, released in March 2017, laid out some recommendations for the government.

It stated that the government could consider lowering road taxes and removing the VAT on low carbon vehicles for a period, to incentivise people to make the switch and adopt cars that are better for the environment.

According to a WHO report published last year, 27 of the highest carbon towns/cities in the UK may be required to introduce diesel charges to diesel drivers to encourage them to switch and to create clean air zones. Among the highest areas are London, Birmingham, Leeds, Nottingham, Derby and Southampton. However, this idea has been met with much criticism including that from Theresa May:

“We will take some final decisions but I’m very conscious of the fact that past Governments have encouraged people to buy diesel cars…we need to take that into account when we are looking at what we do in the future”. 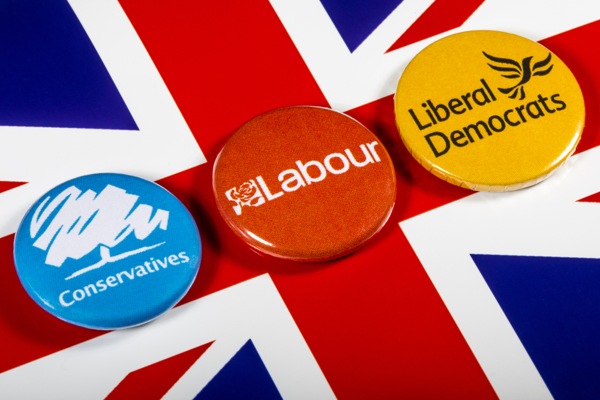 Climate change and lowering carbon levels featured in the manifestos from the Labour, Conservative, Liberal Democrat and Green Party for the upcoming elections.

Labour intends to continue trying to meet climate change targets and transitioning to a low carbon economy. They will “introduce a new Clean Air Act to deal with the Conservative legacy of illegal air quality.”

Similarly, the Liberal Democrats want to pass a Green Transport Act which will tackle diesel cars.

The Green party, whose environmental focus is central to their campaign state that they will expand the mandatory clean air zone network to more than the 16 areas mentioned by introducing a ‘Clean Air Act’ and increasing air pollution monitoring.

Co-leader Caroline Lucas stated the current government is ‘trying its best to shirk its responsibilities on air pollution’.

She has also criticised the rather short environmental section of the Conservative manifesto, describing it as an “absolute car crash for the environment. There is one paltry mention of the air pollution crisis, and no mention of the jaw-dropping cost reductions in renewable energy.”

It has become clear that the UK must act quickly and efficiently in addressing the dire levels of air pollution that are harming many British citizens. We can only hope that whoever gets voted into parliament prioritises protecting our environment using a multi-faceted approach now and into the future.

2015 has been an exciting year of tech announcements, not least from the like...