When the government announced a change in how compensation payments are calculated, Justice Secretary, Liz Truss announced that those affected by medical negligence, car crashes and other incidents stand to get more money; the measure in relation to a calculation called the Discount Rate, which has been unchanged since 2001 but has now fallen from 2.5% to minus 0.75%.

Changes will affect motor insurance premiums across the board and Click4Reg spoke exclusively to AXA Insurance about the imminent changes. AXA’s Technical Director, David Williams said:

“It is vital that injured people receive fair compensation and the discount rate is regularly reviewed.  However, a decision that drastically raises the price of insurance for millions does raise serious questions. As with every other insurer, we are taking the necessary action to mitigate the cost of the reduction in discount rate and are keeping our customers updated to ensure that they are fully aware of the potential impact.”

It is however, young drivers (aged 17 – 24) and older drivers (aged 70+) who will be subjected to this change and therefore the most affected. Mohammad Khan, UK general insurance leader at PwC, comments: “As a direct result of this change, we anticipate an increase of £50 - £75 on an average comprehensive motor insurance policy – potentially up to £1000 for younger drivers and a rise of up to £300 for older drivers.”

Given that it is estimated young drivers already spend 2.5 times more on car insurance than the average policy holder: is this rise altogether justified? 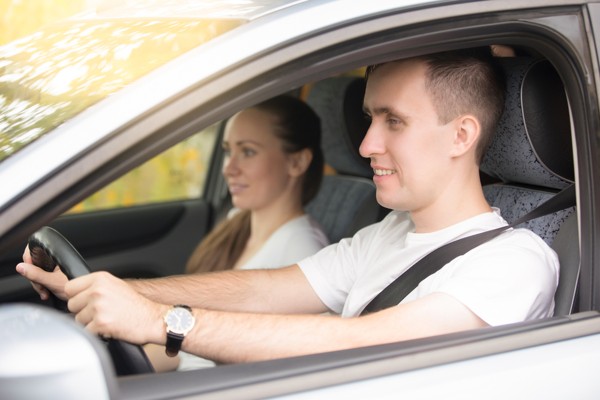 Relative to the two most debated and challenged driver categories, some may argue that this is a fair deal – particularly where young drivers are concerned. After all, young drivers are at a much higher risk of being involved in and causing a car crash. An undeniable force to be reckoned with; there is an estimated 2.7 million people under the age of 25 who hold a full driving license; 1.3 million of which are under the age of 22; totalling 7% of all UK drivers.

What’s more, though drivers aged 17-19 only make up 1.5% of UK license holders; they are involved in 9% of fatal crashes where they are the driver – and altogether, drivers under the age of 25 cause 85% of all ‘serious injury’ accidents therefore, disproportionally effecting insurance claims. In fact, last year, a report by the Department for Transport released statistics detailing the number of fatalities and killed or seriously injured collision cases involving young car drivers specifically (aged 17 – 24-years-old), which altogether amounted to 4,561 incidents.

Nevertheless, some claim that young drivers are no more dangerous on the roads than older drivers. Recent figures from the UK’s Department for Transport revealed that there is an estimated 4.5 million people aged 70 or over in the UK who have a full driver’s licence – 236 of whom are aged 100 or over; a far larger number than young drivers.

What the public think

In a recent survey conducted by Click4Reg, concerning 650 respondents, it became clear that the UK public are decisively divided in concern to which age group pose the greatest risk on the road. 52% claim it is drivers aged 17–24, but 48% placed a focus on the older category of drivers (70+). An extremely close result that perhaps highlights why these two driving groups are always so hotly contested.

What is more, although the general consensus agree that older drivers are a concern, they’re perhaps more of a hindrance than a danger, with an overwhelming 84.62% of people agreeing that older drivers should be allowed to continue to drive for however long they please and can. Whereas, when it comes to the young and inexperienced, 76% of people agreed that far more needs to be done to teach new drivers: even voting in favour of an extended learning period, with far more emphasis on practice and road-related education.

Interestingly, in a separate study, 90% of UK motorists did admit that they did not believe the current driving test is fit for purpose. 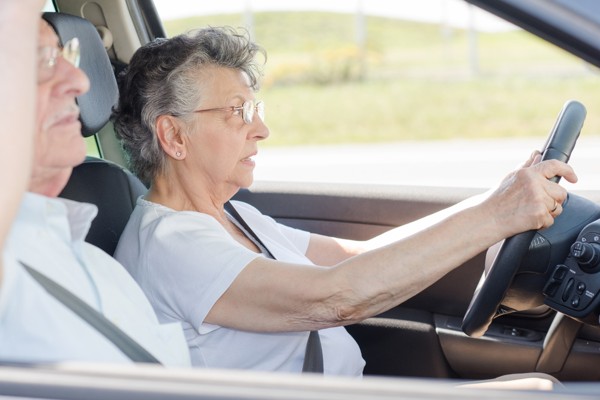 Do we need action?

Whilst young drivers often have excellent vehicle control and fast reactions; their hazard perception and risk assessment is typically poor – taking up to two seconds longer to react to hazardous situations than more experienced drivers.

What new drivers could benefit from is the ability to gain more relevant, real-life experience when they are learning; spending more hours behind the wheel in a variety of driving situations; as it is known that crash rates depreciate greatly with more experience. It is perhaps essential we address these issues – along with others such as, attitude and peer pressure.

Some have even called for the UK’s current driving test to come under review, swapped in favour of the Graduated Driver Licencing scheme already in place in several other countries. Per road safety and breakdown specialist, GEM Motoring Assist, the GDL adds a crucial link between learner and full license holder, and allows learners to build up their skills and experiences over a longer period with clearly marked stages in place.

For countries where GDL is in action, the reduction in young driver collisions has been remarkable. In the US, those who learnt through the GDL system had 37% fewer crashes than those who did not and, following the introduction of GDL in New Zealand; injuries from road traffic collisions reduced by up to 25%.

Clearly, it is a scheme worth acknowledging and debating here in the UK. Click4Reg director, Ben Leonard comments: “It is clear from all analysed data that, though incidents are decreasing year on year, our overall approach to how we teach – and set up – our young drivers may need re-evaluating. I think people may take for granted just how dangerous driving can be, particularly if you are an inexperienced driver who is unprepared for the volatile nature of not only our roads, but the volatility of motorists as a whole.” 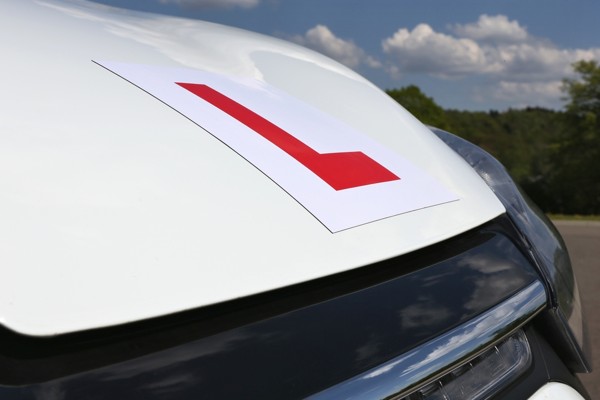